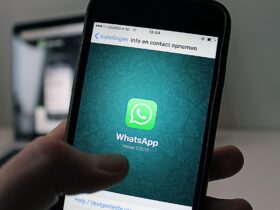 The world sure needs more ideas for how to be more friendly with the environment. After all, we all share the same planet, regardless of who we are and our achievements, and moving to another one won’t be possible too soon.

British people have also seemed to be thinking about these aspects, as a new article posted on TechRadar.com suggests. More than half of the population from the UK that already owns a smartphone say that they’re more likely to choose a mobile device that has a better rating for the environment.

56% of surveyed people want to purchase an eco-friendly smartphone

If you believe that 56% means a lot, you must remember that the numbers go all the way up to 75% for those aged from 16 to 24 years old. Last but not least, the study concluded that 38% of the people would ever be willing to buy a phone that has inferior specs if it had less of an impact on the environment. 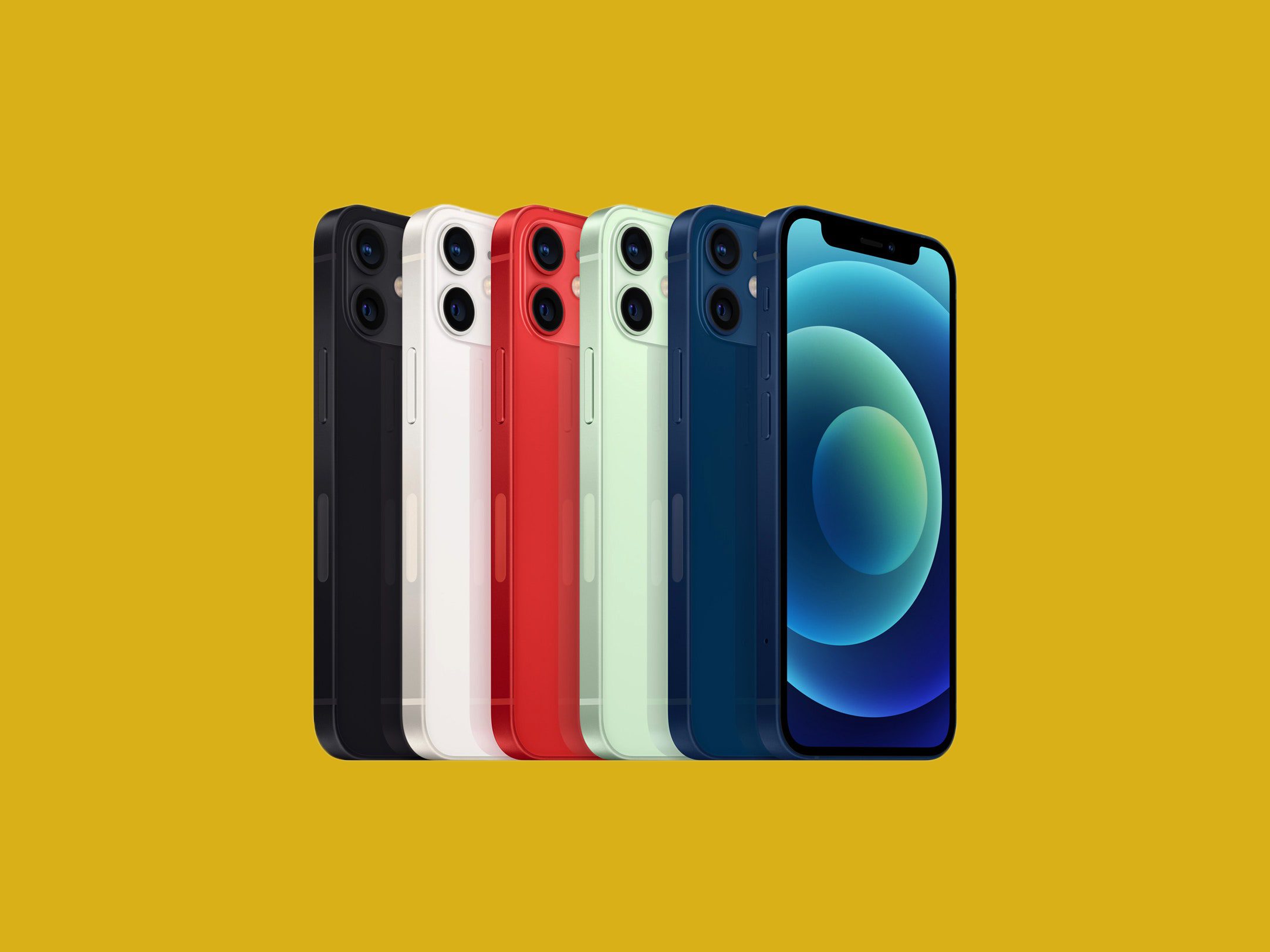 As a responsible business, we recognise the importance of doing the right thing for our customers and for the planet,

We’re extremely proud that, over the last ten years, our pioneering O2 Recycle scheme has saved 450 tonnes of waste from landfill — that’s the equivalent of thirty-five London buses, as well as paying over Â£225 million back to environmentally conscious customers.

As Statista reports, there are over 3.8 billion people worldwide who own smartphones, meaning 48.33% of the entire planet’s population. However, these numbers aren’t surprising at all, considering that mobile devices are becoming more powerful day by day, so powerful that we can even use them as computers. It’s even hard to believe that the devices won’t possess even more advanced hardware in the near future.