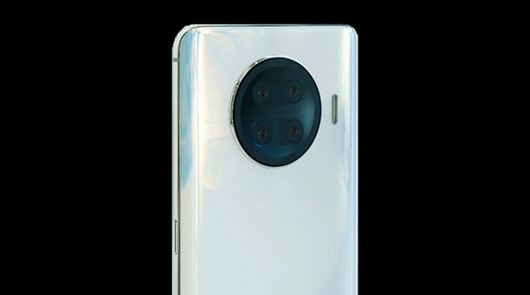 Realme Race Specs and Features Revealed: What to Expect

One of the Fortnite weekly challenges has players locate and destroy a turret with a remote explosive. To complete the challenge, though, might prove kinda tricky.

Remote explosives are new in Fortnite, they were introduced early in Chapter 3. As for turrets, you don’t have to worry, and there are plenty of them so that you can complete the new challenge in no time.

We’ve come up with a cool guide about everything you need to know, including how to locate some remote explosives during a match.

You’ll see that finding remote explosives in Fortnite Chapter 3 Season 2 is quite tricky because they are purple rarity items. But, fear not, we’ve got you covered! Follow the next steps to locate remote explosives:

Exploding Siege Cannons, Light, and Heavy Turrets can count toward completing the weekly challenge. So, where to find these?

Siege Cannons are usually around Command Caverns and Tilted Towers, and they’re easy to spot due to their height. You can also try looking for Siege Cannons on board the airships.

As for the Heavy and Light Turrets, they’re challenging to find because they have an overall rarity. However, these are not restricted to any part around the map, which is great.

After finding one of the turrets mentioned above, just equip a remote explosive, and throw it on or near a current to finally detonate it and complete the challenge.