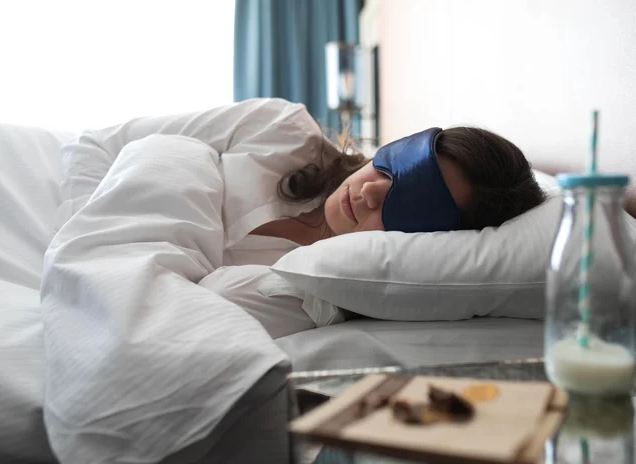 Although there had been over eight years since its first launch for consoles, GTA V is still a massively popular game. There’s almost no reason to believe that things will change in the near future, and the numerous players from GTA Online represent a strong argument.

Rockstar is well-known for regularly updating GTA Online, and it won’t change its policy anytime soon. According toÂ ComicBook.com, the company is bringing back Peyote plants to GTA V. The feature will be integrated into the online mode for the first time.

Find those Peyote plants to play as an animal!

Finding and eating either of the 27 Peyote plants scattered across the GTA V map will make your character dive into a deep hallucination. Next up, you’ll get to play as an animal: hen, crow, dog, dolphin, pig, and more.

Pick up the new Dinka Verus for free in GTA Online through March 3.

Plus, get Double Rewards in Open Wheel Races, Contact Missions, and more this week: https://t.co/0wMW9e6Dl3 pic.twitter.com/WDlpkGAnXl

Over the course of the next four weeks, we are celebrating the passion and dedication of the GTA Online community throughout a year unlike any other with a slew of new gifts, bonuses, and much more. It all kicks off this week, so jump into GTA Online to pick up the all-new Dinka Verus for no cost from Warstock Cache & Carry for a limited time, through March 3rd.

There’s almost no reason why you could hate a game like GTA V if you’re into open-world and role-playing titles. The game offers an immersive story, with each of the three protagonist characters having his own traits and personality. Franklin is the gangsta type boy, Michael is the married guy who never gets along with his family, and Trevor is a pure-blooded psychopath who would eat alive those who piss him off.

GTA V is still great and worth-playing in 2021, even in the context of so many other open-world and role-playing games available on the market.