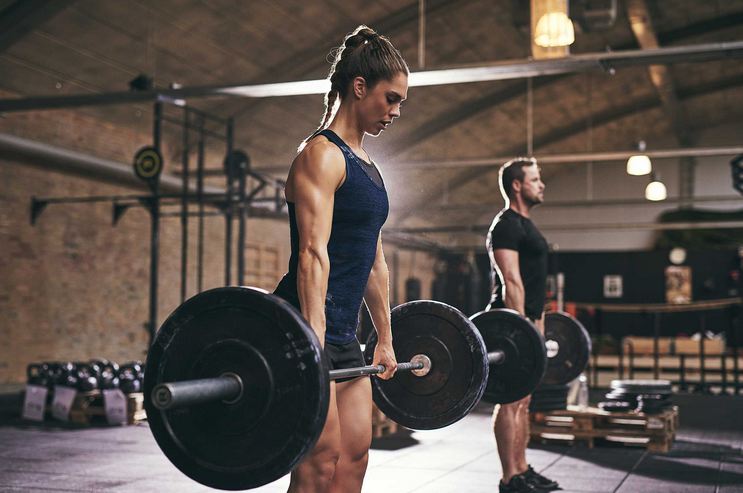 Rockstar’s GTA Online’s popularity has sky-rocketed thanks to the ongoing events and the rise of GTA Online RP recently.

The game constantly packs weeks full of double cash and RP, plus the incentives convince multiple people to join the game world.

This week, the players who join the game are rewarded a free sports car, plus outfits inspired by Jack Cranley. This week’s event includes Prime Gaming bonuses and extra discounts, plus triple cash and RP for numerous challenges and modes.

Rockstar Games stated that all players who logged into the game this week received the Lampadati Ropos Rallye, which is an elegant offroad performer, and it can also run at high speeds on the tarmac.

The week is also full of triple rewards on hunting Pack and Freemode events, plus double rewards on Transform Races. There are also extra discounts for Prime Gaming. Any GTA Online player who links their Rockstar Games Social Club account with Prime Gaming is granted an unrestricted Submarine.

This week’s event is the follow-up to the news of a mysterious Rockstar website that sparked GTA 6 rumours, in which one leaker stated that they are actually about a GTA Online update. Rockstar’s prolonged support of GTA Online may not be the best sign of a big release in the franchise anytime soon, but it does much good to GTA Online players who felt the need for the bonuses and freebies granted by the developers.