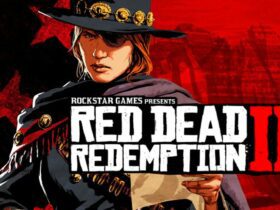 Red Dead Redemption 3 Has the Potential of Being a Prequel

Green tea has been proved to bring excellent benefits to our bodies for centuries. There are molecules and compounds in it that can boost our immune system, and there’s even evidence that green tea can help us live better and longer.

Researchers discovered green tea could decrease the risk for many diseases, but only if we drink it correctly. Too much green tea, and we might get some serious adverse effects. Drink it regularly, and you might add years to your life. 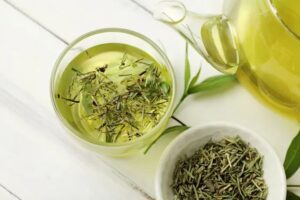 Back in 2006, a team of Japanese scientists found that people who drank five cups of green tea daily had a 26 % lower risk of suffering a heart attack or stroke.

Also, heart attack survivors who consumed green tea were 53 % less likely to die, while stroke survivors cut their risk by 60 %. How is this possible?

Recent research suggests that green tea has a compound that can destroy potentially deadly plaque build-up in blood vessels. That can significantly lower the risk of stroke or death attack. 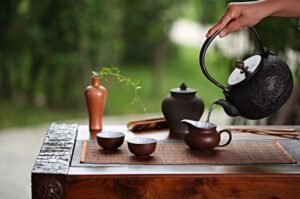 People who drink green tea regularly tend to live longer than those who don’t, as per longitudinal studies.

Last year, researchers surveyed 100,000 Chinese participants who drank green tea three times a week or not at all. The results were genuinely intriguing.

People who consumed green tea lived on average 15 months longer than those who didn’t drink.Â

However, the findings were the results of only observational associations between drinking tea and longer life. Researchers didn’t analyze the mechanisms by which green tea could make us live more.Â 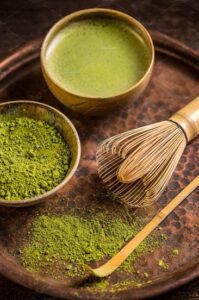 Bacteria, parasites, and viruses are strains known as “superbugs.” These can develop resistance to antibiotics, making our life a living hell.

According to 2008 research, people who took antibiotics and drank green tea significantly heightened the antibiotics’ bacteria-killing traits. This finding is highly supported by a 2019 study, which revealed similar results.

There might be other secrets of green tea yet to be discovered. One thing is for sure, choosing to drink green tea regularly is not only a great idea but a healthy lifestyle.