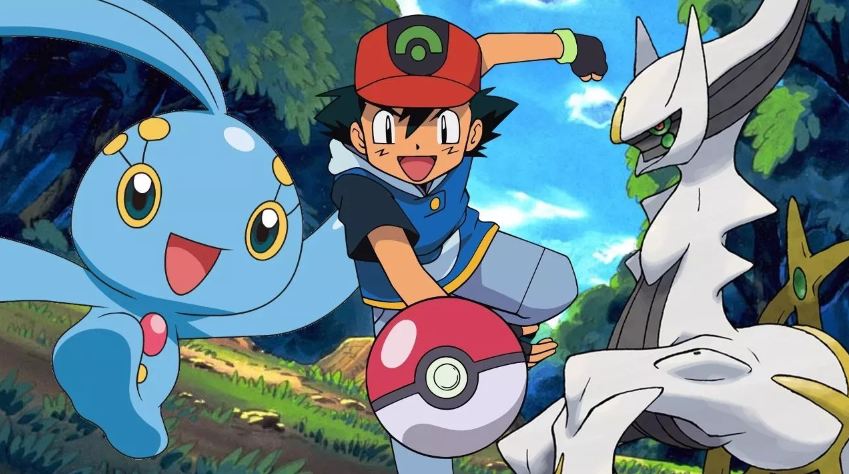 How to Catch These Pokemon in the Sinnoh Region: Diamond & Pearl Edition

Android is impressive! It is one of the most widespread operating systems for smartphones, being rivalled mainly by Apple’s iOS.

Android is developed and governed by Google, one of the most successful companies of the century. The company started its business with a very advanced yet user-friendly search engine. Google owns numerous services like YouTube, the Google Play Store, where you can access music, books, games, and more, and other ranges of products like the Google Chromecast, the Pixel line of smartphones that provide impressive performance for a reasonable price.

One of the most exciting aspects of the operating system is how it runs on billions of smartphones and tablets worldwide. Imagine having to produce an operating system that is so good it can run on most smartphones. It’s a lot like how Microsoft’s Windows is for computers.

Android is more dynamic than Windows because it receives updates way more frequently, especially in terms of layout, features, and looks.

To be sure that Android works well on all devices, Google introduced Google Play Services. It’s an app that comes pre-loaded on every single Android smartphone. It’s Google’s app to keep your smartphone up to date!

The app does many tasks – It must update all Google-powered apps and other apps downloaded from the Google Play Store. It helps improve offline searches, navigation and additional multiple stability fixes.

The app reached version 21.06.13. The update is in the beta stage currently, and you can download it right now if you are impatient to get the latest improvements Google has to offer. However, if you are not in a hurry to obtain it, you should wait for the global rollout.