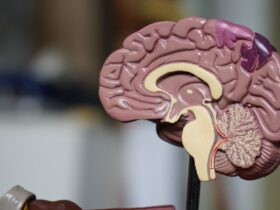 The anniversary will also feature all original 151 Pokemon and some great rewards yet to be discovered. If you’re looking to catch every Pokemon and complete your Pokedex, now is your big chance. The following tips and tricks will make your work easier.

Pokemon Go will welcome on February 20 a new limited-time event to celebrate its 25th-anniversary.Â

Kanto Tour will air at 9 AM, and it will be available only 12 hours, wrapping up at 9 PM Local Time.

The challenge may seem tough, but it sure does come with its perks. Also, make sure to pay $11.99 for your ticket and set your alarm!

Kanto Tour: Which Side Are You On

Kanto Tour will have you choose sides, Red or Green. You can pick one based on the Pokemon you prefer.

However, if you’re looking for a strategy to do that, you should know a few things.

First, see which side your friends are on. Make sure you pair up with someone from the opposite team. Why is that?

Teaming up with someone from a different team will make catching all 151 Pokemon much easier. You can even trade them between one another.Â

Remember that every variant comes with a sleek, unique boosted spawn rate. So, tell your buddy to scoop up Pokemon on his/her part and vice versa.Â

Kanto Tour and the Poke Balls 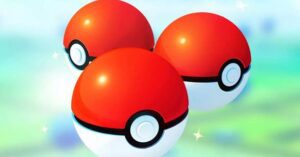 Kanto Tour challenges you to catch 151 Poke Balls, which means a lot. Luckily, we have some tips and tricks.

Let’s say you’re looking for Shines. The best way to catch some is to hop in a car and go on patrol.Â

As a passenger, you can stop at 10-20 PokeStops quickly. Also, all the locations will refresh. So, repeat this little trick and collect as many Poke Balls as you can! 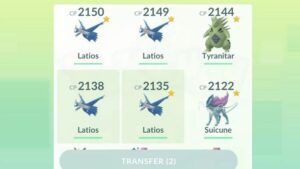 Collecting 151 Pokemon means a lot of room in your storage. If you paid for extra space, you shouldn’t worry.Â

But for others, this might become a struggle. So, now it’s time to do something!

Go to your storage and start moving things over. If you got multiple Legendaries or Shinies, just sign up for Home service and put them in your bank.

Next, check for weak or common characters and transfer them. Remember that you also need to make some room for your items.Â

You’ll have to join various Raids and earn one of those.Â