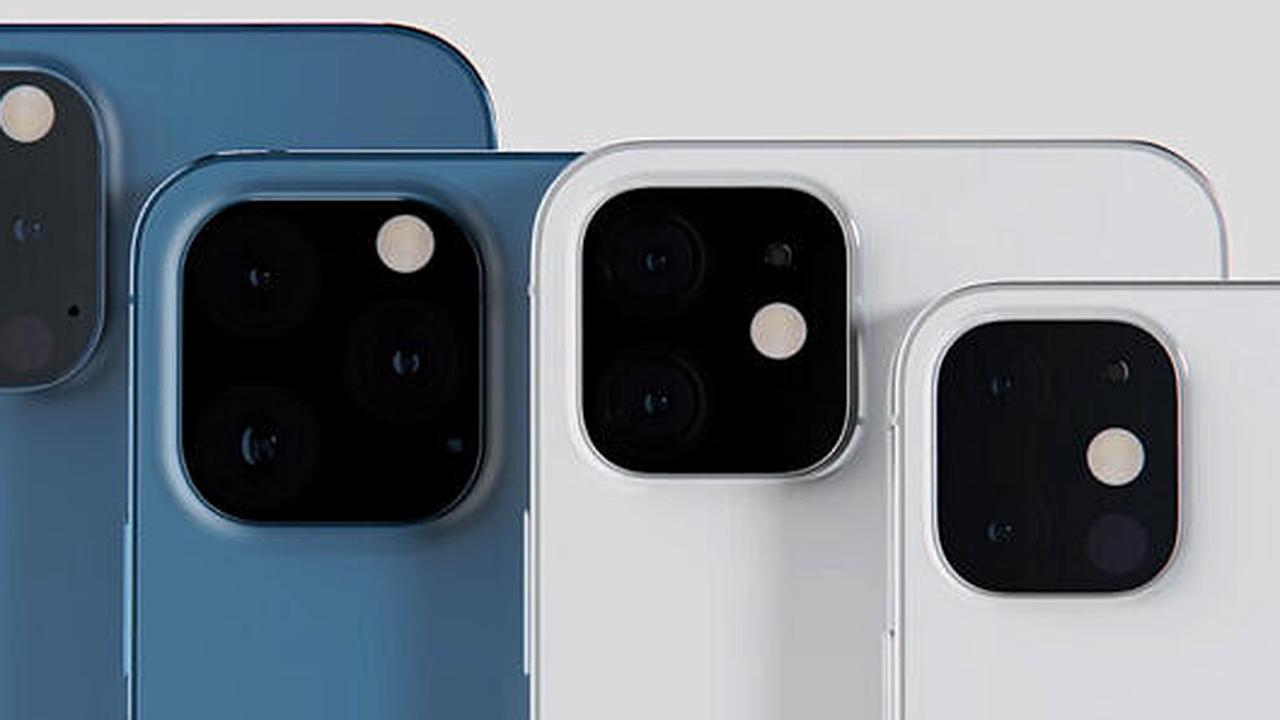 Fortnite Season 6 added brand-new skins, locations on the map, and other stuff yet to be discovered. The biggest focus, however, seems to be on the new weapon crafting feature.

Exotic weapons are some powerful guns, but they’re not that easy to find. Introduced for the first time back in Chapter 2, Season 5, these weapons are available to buy from NPCs around The Island using only Gold Bars (in-game currency).Â

Below, you’ll find out everything about Exotic weapons in this season, including how many Gold Bars you’ll need and the NPCs that sell the weapons.

As previously mentioned, you can buy exotic weapons using only an in-game currency and from specific NPCs on The Island.

The good news is that all the NPCs in Season 6 are static (so far).Â

Exotic weapons are not that powerful as Mythic weapons, so you might want to think twice about getting one.Â 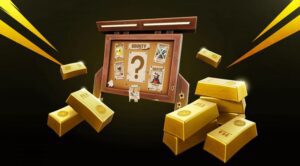 How to get Gold Bars?

All you have to do is complete Bounties or some missions from NPCs to get some sweet Gold Bars. But, you can also try to search shop tills and safes.

Fortnite Season 6 is pretty disappointing when it comes to exotic weapons. We have only five weapons up for grabs.

Here are all the exotic weapons available:

Keep in mind that it’s very likely that more exotic weapons to be added in the future. Check out the map below for all the locations: 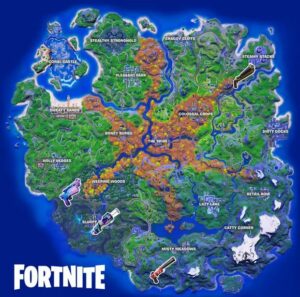