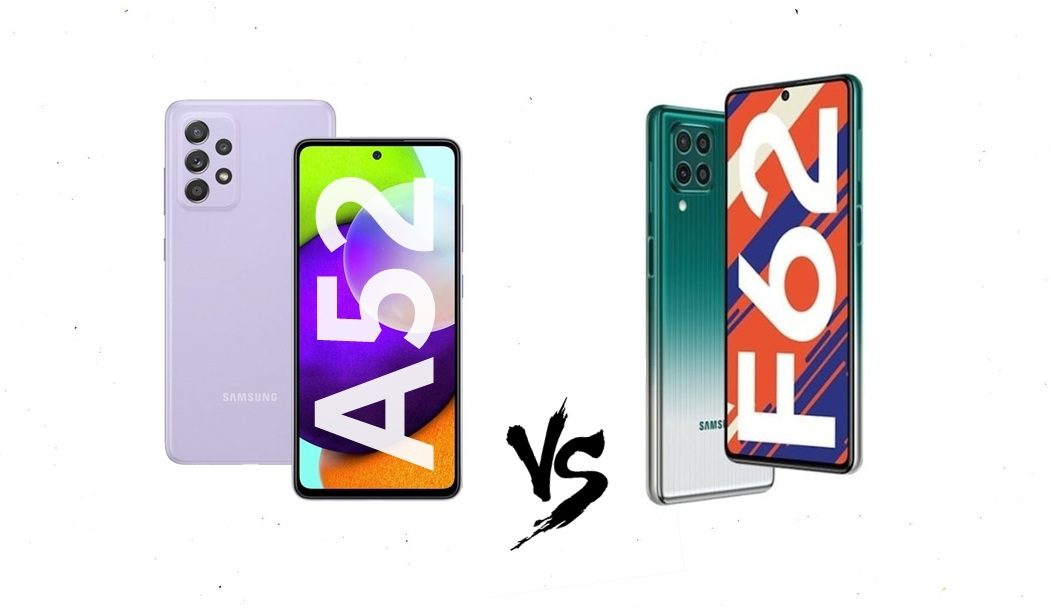 The End is near, but we’re excited to welcome whatever Epic Games has in store for us!

Fresh leaks hint now at Fortnite’s Chapter 3, including the battle pass, the much-awaited Spider-Man crossover, and more. As the new chapter approaches, we can help but wonder: how much the Fortnite experience will improve?

We’ve compiled a sleek list of everything you need to know, from a handful of Chapter 3’s battle pass leaks to the official trailer.

Thanks to some new leaks, we know what Epic Games plans to bring in Chapter 3. Fortnite fans came across a Polish version of the upcoming chapter’s battle pass trailer, and you can see it here.

For those who like surprises, you don’t have to look at the trailer, but you should know that Fortnite Chapter 3 will come with plenty of new stuff! For example, the much-awaited Spider-Man crossover will finally arrive in the Fortnite ‘verse, along with some great lore-themed skins, like The Foundation, another cool Llama skin, and more colorful Primal skins for various characters.

But the best part is that Epic Games won’t stop there!

An appearance from Gears of Wars’s Marcus Fenix will also happen, and unlike other exclusive skins, Fenix is more likely to be just a part of the Item Shop.

Unfortunately, the Polish official trailer doesn’t show off the brand-new skins. However, a lot of stuff is worth our attention, including the new map, the much-anticipated sliding mechanic, new weapons, and other sleek features.

Check out the trailer below:

Well, things sure look amazing! It’s like we’re finally getting what we really hoped for.

But, until the Fornite Chapter 3 goes live, we still have to wait a few days. Make sure you won’t miss a thing, and stay tuned to be the first to know!