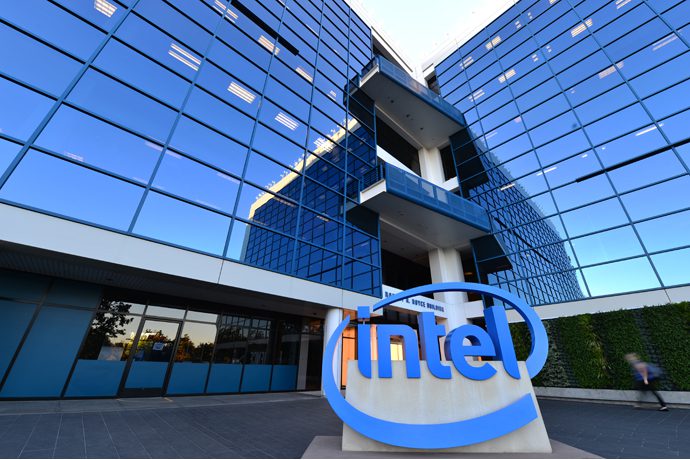 Do we have to say goodbye to Fortnite Chapter 2 already? Well, Chapter 3 is closer than we’ve previously thought, and this might come as quite a surprise for some.

Chapter 2 of Fortnite has been available for over two years, way more than the first chapter. Now, Epic Games has released the first teasers of Chapter 3, and we couldn’t be more excited!

We’ve compiled a cool list of everything you need to know, including a release date, the Battle Pass, and more.

Fresh leaks hint at a possible release date of Fortnite Chapter 3, and it somehow makes sense. The new chapter is expected to air on December 7, 2021.

Also, a live event dubbed The End is set to take place on December 4, 2021, at 4 PM ET. How great is that? That’ll be soon followed by the well-known Black Hole screen (did you miss it?), as many things are expected to change between chapters.

Fortnite Chapter 3: What We Know So Far

Epic Games has confirmed that the next chapter will end with a fantastic massive face-off between the Cube Queen and players. And that’s not all.

Epic teased that “nothing will ever be the same,” after the new chapter kicks in. Does that mean we could finally get a new map, maybe something to do with Australia? Fingers crossed for some rumors to turn out to be true.

After all, we’ve seen something pretty odd back in June, when Season 7 Chapter 2 hinted at a kangaroo, and so far, that never happened.

Chapter 3 could bring some exclusive cosmetics, skins, and crossovers via a new Battle Pass, and some even believe Spider-Man will finally arrive in the game.

Popular tipster HYPEX has shared that many previously unearthed crossovers that haven’t been released to Fortnite could make an appearance in Chapter 3. Well, that’s certainly a lot to take in!

Here are the collabs that were mentioned in the Apple v. Epic documents but didn't happen yet, most likely all for Chapter 3!

Which ones are you looking forward to the most? 👀 pic.twitter.com/noYThRUBdU

From Lady Gaga, Katniss Everdeen from The Hunger Games, Samus Aran from Metroid, to The Bride from Kill Bill, we might get all of this and even much more!