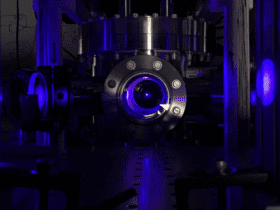 Our solar system is home to one of the most intriguing cosmic features. It offers shelter to even super-Earths and mini-Neptunes, which are up to four times the size of our planet!

These super-Earths, however, are not that friendly, and scientists’ work has been puzzled since the first observations. But that’s about to change.

What is the Deal with Super-Earths Anyway?

One theory discusses how the super-Earths are born as mini-Neptunes. Some end up stripped of their gas shells because the host stars’ radiation is too high.Â

The super-Earth would then be left only with a thick, rocky core.

But, as intriguing as it might sound, new observations don’t support that theory. 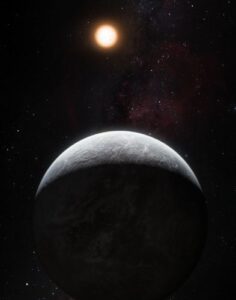 To find more answers, scientists utilized a simulation to uncover the evolution of the mysterious super-Earths. Their technique included some advanced thermodynamic measurements based on the exoplanets’ distance from their host stars, their rocky cores, and their surrounding gas. The findings are genuinely intriguing.

Eva Lee, an assistant professor at McGill University and co-author of the new paper, released a statement discussing the results. She said:

“Contrary to previous theories, our study shows that some exoplanets can never build gaseous atmospheres, to begin with.”

Previous research explains how planets can form in a swirling disk of dust and gas around stars. The rocks bigger than the Moon possess more gravitational pull, so they can attract enough gas to create a shell around its heart.

In time, that shell of gas becomes cooler, and ultimately, it will collapse, developing space for more gas to be dragged in. This process will finally let an exoplanet “breathe.”

And once that shell reaches the same temperature as the nearby nebular gas, it can no longer shrink, and growth ends.

However, the super-Earths are very different from mini-Neptunes because they can grow and retain gas shells. The observations continue and more data will be soon available.