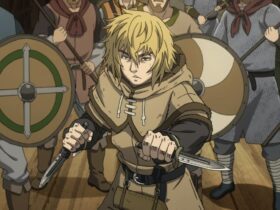 The art world’s biggest names were supposed to create iconic attachments for the amusement park, which was opened in 1987 for three months.

Drake has assured $100m of his providence to support the reboot of this art carnival.

The amusement park was supposed to tour around Europe after its successful summer in Hamburg. Meanwhile, it was shut down because of the issues over its ownership and associated lawsuits. Heller sold Luna Luna in 1990 to the Stephen and Mary Birch Foundation, but legal problems still dogged it.

At first, Hockney created a captivated forest installation on a temporary pavilion construction. Then, the artist André Heller cooperated with 32 artists who designed colorful and indigenous sculptures and installations for the project. Jean-Michael Basquiat created a Ferris wheel composed of his drawings, and Haring designed a carousel painted with his cartoon characters and symbols.

Until Drake, and his arts and company DreamCrew became involved, the installations wasted 15 years locked up in a park in Texas.

The rapper Aubrey Drake Graham and the director Michael Goldberg planned to restore the park’s artworks and prepare for a global tour. Here is what Drake said:

When I first heard about Luna Luna, I was blown away. It’s such a unique and special way to experience art. This is a big idea and opportunity that centres around what we love most: bringing people together.

What exactly is this carnival?

Luna Luna carries public artworks, attractions, and rides from the art giants. Also, an amusement park must pack a load of fun, but Luna Luna comes to reinvent the way people recognize it and turn it into a hallucinatory, artsy ride that makes visitors explore and vibe.

The sad part is that Luna Luna appeared in 1987 and was closed in the same year. According to a documentary, Luna Luna is supposed to open in Los Angeles in 2023 before a North American and then a world tour.

If you are excited about this carnival, stay tuned for more details! 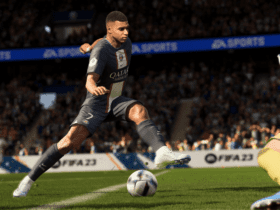 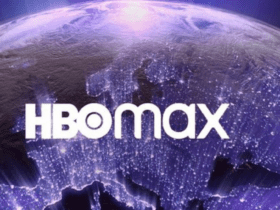