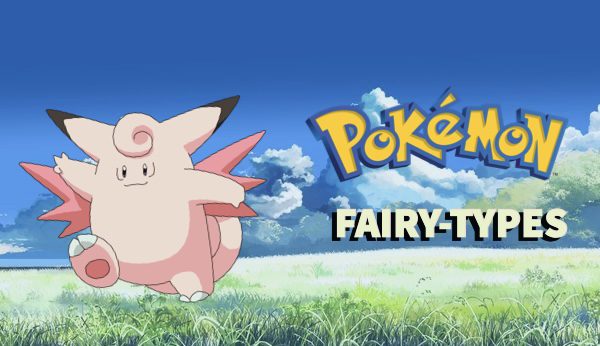 What is the Best Pokemon Fairy-type: Clefable, Zacian, Togekiss, and More

The upcoming Dragon Ball Z: Kakarot DLC will present Future Trunks’ quest from student to post-apocalypse hero while highlighting some of his most epic battles.

Dragon Ball Z: Kakarot will soon be met with a new DLC, which will let gamers experience a new side of the story.

The Warrior of Hope DLC will be released sometime in the summer, and it will follow the story of Future Trunks before he got to the main timeline of the franchise.

Little is known about the future DLC, but a fresh trailer and some recently published screenshots present part of what we can expect, including some fights and story moments.

The new story will follow the TV special Dragon Ball Z: History of Trunks, which happens in an alternate future.

In that story, Trunks comes from an Earth where Goku died due to a heart virus.

As Goku cannot protect the planet, the timeline’s vile Android 17 and 18 come and defeat the rest of the Z-Fighters, save for Gohan and bury the world into uncertainty and chaos.

As the world’s greatest fighters are gone, the adult Gohan must train Trunks to bring hope back to humanity and help it fight back.

The new DLC will probably show sights of post-apocalyptic versions of West City and other locations while looking for new items and starting quests.

When major battles approach, players will re-live the story of the TV special and perhaps even bits of the core Dragon Ball Z story.

Gohan’s training will lead to a new attack by the Androids, but Trunks’ inexperience will lead Gohan to try and save him, which led to him losing an arm.

Bulma will try to build a time machine to try and change the future by sending Trunks to the past (the core timeline), where he saves Goku from the deadly virus and then defeats Cyborg Frieza.

That is as much as we know at the moment. Stay tuned for more!