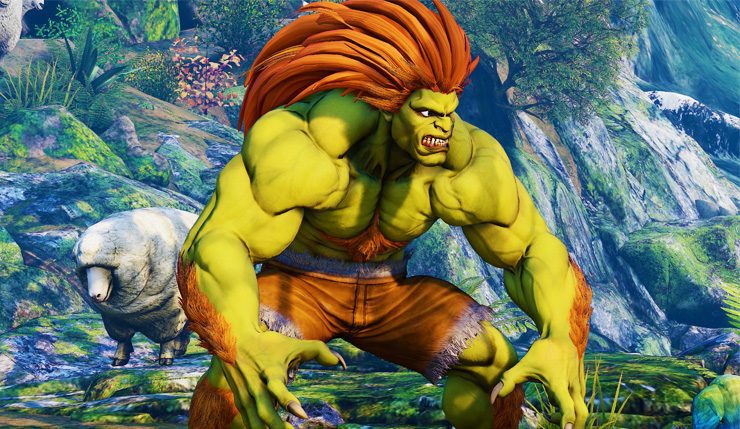 Doom Eternal is already the gruesome game where the player has to use every dirty weapon he has for mutilating, slashing, piercing, and ultimately killing hordes of demons. But did you know that the burden can become a lot more suffocating than that? That’s where a “horde mode” comes into the scene. After all, that’s precisely what makes the beauty of a game, to be difficult to play.

The horde mode is awaited in Doom Eternal, according to the developer id Software itself. Doom Eternal already looks frighteningly beautiful in its own horrendous ways, but we all know how things go in life in general and for gaming in particular: there’s always room for improvements.

The developer id Software stated, as cited by Kotaku:

As many are aware, we intended to release a free Invasion Mode update for the game; however, the unforeseen consequences of the pandemic and remote working impacted the progress of development for this addition,
Over this time, we have also seen and heard how many of you enjoy the range of gameplay and combat available in the expansions and master levels. With these factors in mind, we have decided to redirect our focus from Invasion Mode to a totally new single-player horde mode.

However, the developing company remains pretty silent when it comes to what exactly will the upcoming horde mode will look like. Instead, it promises to reveal more details during this year’s QuakeCon, which is planned for August.

Doom Eternal is available on a long list of platforms: PlayStation 5, PlayStation 4, Xbox One, Xbox Series X/S, Nintendo Switch, Windows PC, and Google Stadia. The game will probably receive more support from cloud gaming platforms in the near future, as this industry has gained a lot of respect and trust over recent years through services such as NVIDIA’s GeForce Now, Microsoft’s xCloud, Google’s Stadia, and more.