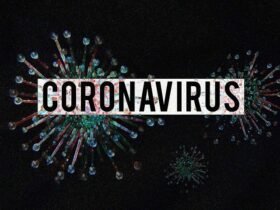 Reducing carbon emissions might have zero effects on preventing disastrous climate change, scientists warn us. And as shocking as this might sound, it’s the truth, and we have to accept it.

The CCAG offered guidance and advice recently to global leaders as a desperate call to prevent the climate change crisis.

“[…] we also need to develop ways to remove large amounts of carbon dioxide from the atmosphere and to preserve critical parts of the Earth system while we still can,” explained Prof. Abram.

The Group is urging on international decision-makers to do the following: 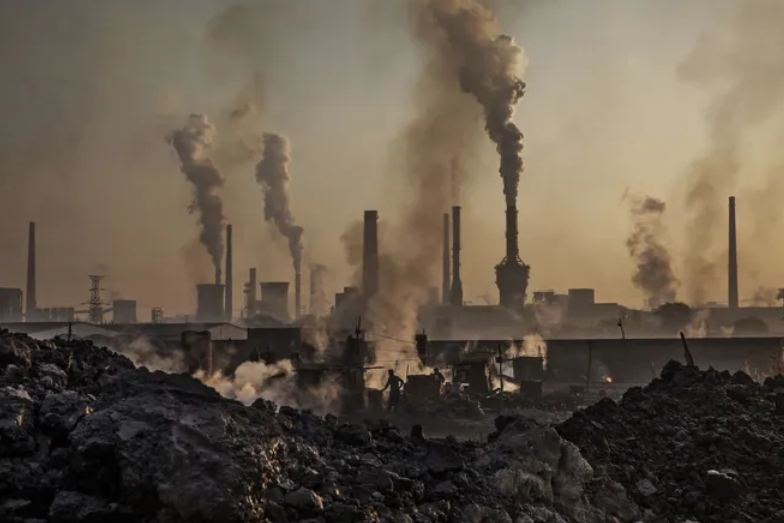 The Group is also available to provide leading scientific support transparent and open to the public, governments, and stakeholders. But, first, we should raise awareness about this case to show our support.

Such an initiative comes as the perfect opportunity to finally do something. We really need to take action and join forces with other institutions to prevent the climate change crisis better.

“[…] we’ve also let this problem get to the point where rapid emission reductions alone won’t be enough,” stated Prof. Abram.

The CCAG is chaired by Sir David King, the former UK Government Chief Scientific Advisor. There are now 14 world-leading scientists part of the Group that believe we’re still not doing enough to manage the impacts of climate change.