New research shows how a bunch of comet fragments might be more significant than previously believed. As per recent findings, the fragments that hit our planet approximately 13,000 years ago could have shaped human civilization’s origins.

As intriguing as that might sound, we now have enough proof to support that. The comet strike was one of the most tragic impacts since the extinction of the dinosaurs. But, it appears to match some significant events.

The comet impact, dubbed the Younger Dryas strike, brought death to many large animal species and triggered a “mini ice age” that went on for over 1,000 years.

Back in 2007, researchers discussed for the first time the comet impact. Since then, not much has been found, but it was the subject of one of the most heated debates we’ve ever seen.

However, a team of researchers from the University of Edinburg aims to shed some light on the case, offering enough evidence.

The work includes how the event might happen and other essential details about the comet’s impact. 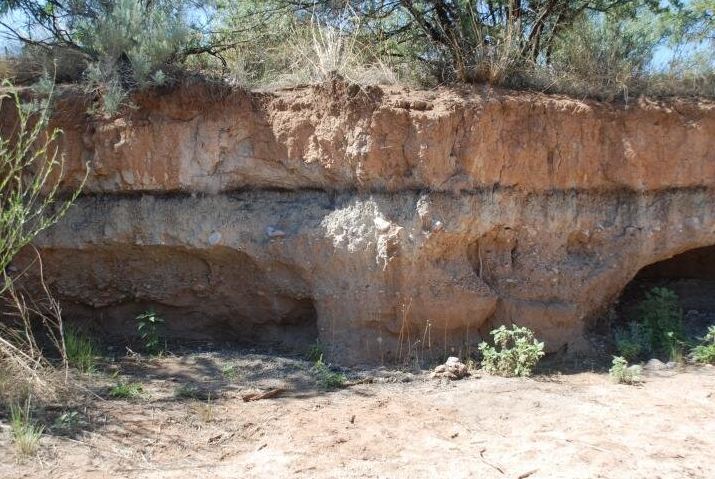 The team examined geological data, particularly from Greenland and North America. Previous research found most of the comet fragments there.

Dr Martin Sweatman from the School of Engineering explains:

“This major cosmic catastrophe seems to have been memorialized on the giant stone of Gobekli Tepe, possibly the ‘World’s first temple,” which is linked with the origin of civilization in the Fertile Crescent of southwest Asia.”

The new analysis found lots of levels of platinum, nanodiamonds, and signs of particles melted at incredibly high temperatures.

FACT:Â nanodiamonds are part of comets, forming during high-energy blasts.

Even if the new findings are genuinely intriguing, researchers explained that they still need more time to figure out more things and analyze more data.