GTA 6 will surely hit the stores anytime soon, although there’s no release date announced by Rockstar. The long-awaited instalment of the Grand Theft Auto series is reportedly in the works, and with no disrespect intended for the legendary GTA 5, its successor can surely have a lot of improvements.

The internet is flooded with rumors and speculations, but now it’s our turn to say what are the most wanted features that gamers want to see in GTA 6:

Let’s face it: too many buildings from GTA 5 are just for “decoration”. GTA San Andreas, for instance, a game released in 2004, had many more building interiors available for exploration by the players. We hope that Rockstar will drag some inspiration from San Andreas and add many more enterable buildings in GTA 6 than they’ve done in GTA 5.

For the first time ever, GTA 5 had three protagonist characters instead of one. Michael, Franklin, and Trevor brought an unprecedented amount of action and exciting stories. But a badass girl ready to punish those who stand in her way would have indeed been a very interesting addition. No female was ever added in the GTA history as a protagonist character, and you know what they say: everything has a beginning! 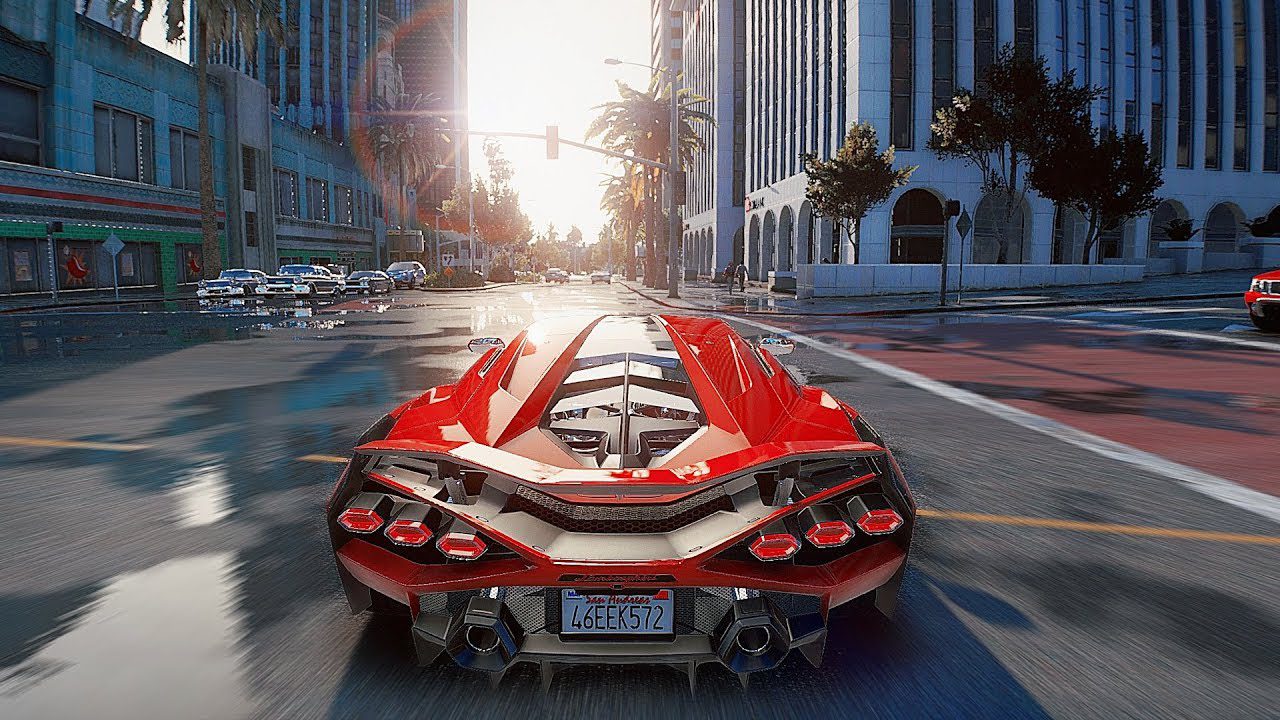 Let’s admit: we all like cars, especially in the Grand Theft Auto series. The entire series is mostly about cars and robbing them, as the title itself suggest. More focus from the developers for those beauties packed with four wheels would surely be a very positive thing!

Bring back the burglar missions!

GTA San Andreas, which is easily in the top most exciting Grand Theft Auto games, had a unique set of side missions that Carl Johnson (aka CJ), the protagonist character, had at his disposal. When the night comes, he can hop into a special van and use it to steal expensive items from many houses: TV sets, microwave ovens, game consoles, and more. He can further exchange those items to earn money. But he had to be very sneaky and silent for the whole process, as otherwise, the owners of the house started to attack him and call the cops. This was an incredibly fun set of missions that GTA 6 just has to bring back!

GTA 5 has been released in 2013, and the wait for a sequel is indeed unbearable. However, we’re confident that it will totally be worth it, as the Grand Theft Auto series always had legendary games!