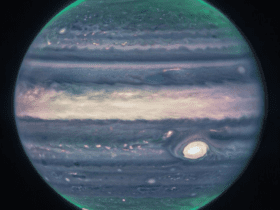 Cyberpunk 2077 patch number 1.2 was just released for PC and consoles, and a Stadia release will follow soon.

Patch 1.2 for Cyberpunk 2077 is now live on PC and consoles! A version for Stadia will follow later this week.
The list of changes for this update is available here: https://t.co/gbDIp90CXG pic.twitter.com/gt64a8DPzW

The modifications range from minor problems like (“After Boat Drinks Kerry will now hum his song while walking to his car”) to the fundamental (“Enabled Ray Tracing on AMD graphics cards. Latest GPU drivers are required”).

Though the patch notes are hundreds of bullet points long, the list finishes with the phrase “And many more,” meaning that the update made quite a radical improvement to the game.

Here are a few Gameplay changes: