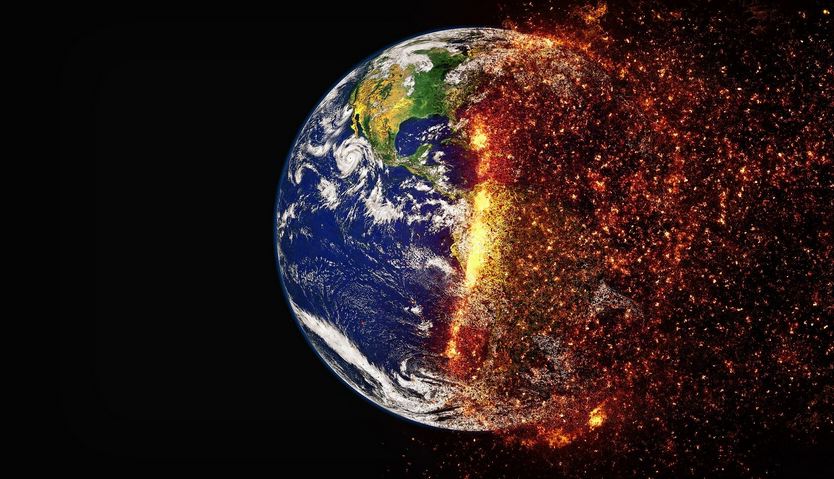 The famous ’Parasite’ actor from JYP Entertainment has held an online fan meeting through Kakao TV, and he was also supported by many of his famous friends. The meeting, ’A Mid Summer Night’s Dream’ was a success and fans were absolutely thrilled to find out what other famous Kpop stars are up to. Woo Shik asked his friends during the meeting what activities they are involved in nowadays, and all of them were more than happy to answer.

Woo Shik was happy he held the fan meeting with his close friends and thanked them for their appearance. It is known that in the Kpop industry, all actors and singers have tight schedules and it is very touching that Woo Shik made it a point to appreciate their efforts. The Wooga Squad, as they are known, proved once more that they are close friends who support each other.

What are the Wooga Squad members up to?

BTS’s V is currently preparing with his fellow members for their comeback this month, and Park Seo Joon is busy with his acting career, and he is filming for a new film called ’Concrete Utopia’. Park Hyung Shik is also currently filming for a new drama, ’Happiness’, and he managed to join the online fan meeting in between filming.

Quiz competition and a lot of laughter

During the fan meeting, the Wooga Squad boys answered questions about each other, much to the delight of the fans. During the quiz, Woon Shik revealed that he has the famous ‘Itaewon Class’ actor Park Seo Joon in his phone as driver Park Young Gyu. Apparently, Park Seo Joon used to help Choi Woo Shik and drive him around before Woo Shik got his driver’s licence. Overall, it was a great fan meeting with some of South Korea’s most handsome celebrities.