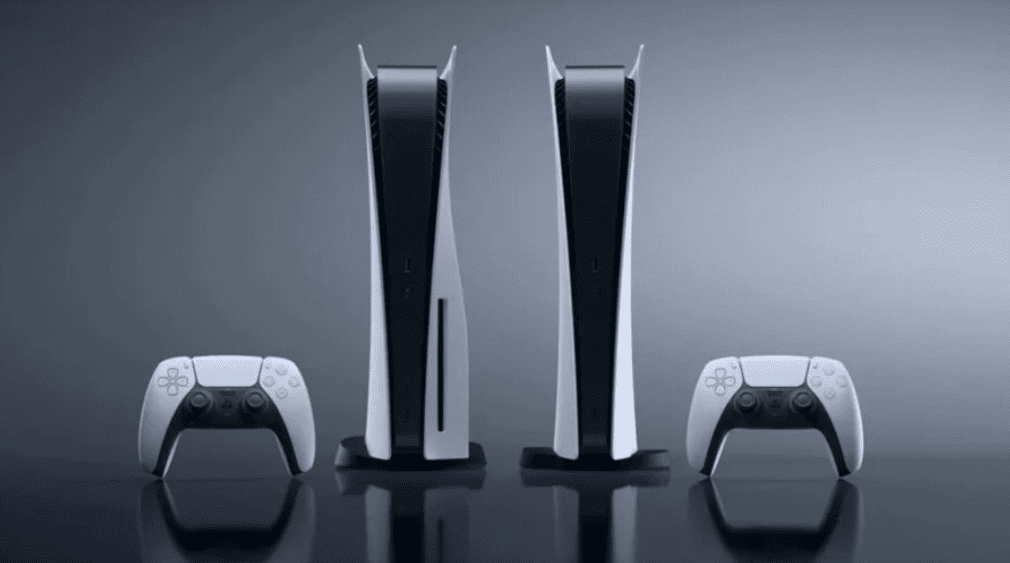 China proves how successful its Mars probe is already by publishing an incredible photo of the planet. Tianwen-1 has begun its journey back in July 2020 and is expected to soon touch down on the Red Planet.

As the spacecraft’s mission unfolds, the first batch of data arrives, and it unveils Mars in detail. The first official photo of our planetary friend is now available.

The China National Space Administration (CNSA) left everyone in awe by publishing a fantastic black-and-white photo of the Red Planet.Â

The image was shot by the CNSA’s Tianwen-1 probe recently. It shows a significant amount of Mars’ geological traits, such as the Valles Marineris and the Schiaparelli crater.

The spacecraft captured the photo at approximately 2.2 million kilometers from the Red Planet, as per the CNSA’s report. Currently, Tianwen-1 is closer than ever to its objective, at 1.1 million kilometres from the Martian ground.Â 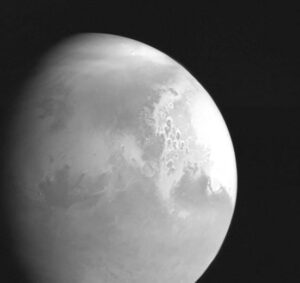 The spacecraft fueled one of its engines to “make an orbital correction” last week and was expected to slow down a bit before being influenced by Mars’ gravity.Â

According to CNSA, the five-tonne probe carries a lander, a Mars orbiter, and a rover that will examine the planet’s soil. This mission aims to land the spacecraft in May in Utopia, a giant sink on the Red Planet.

CNSA’s project is quite ambitious. Inspired by the American and the Soviet Union agencies, China has invested billions of dollars into its military-conducted mission.Â

So far, the space agency hit a colossal milestone back in 2003, sending a human into space. It has also launched two rovers to the Moon. And it doesn’t seem to stop soon.

The CNSA intends to build a space station by 2022 and achieve a permanent foothold in Earth’s orbit. More details about Tianwen-1’s bold mission will be soon available!