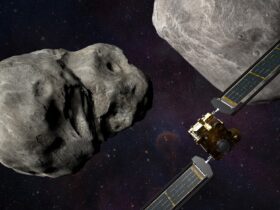 The Pokemon ‘verse has a fantastic collection of Grass-type creatures, and most of them are worth catching. But which ones are the best?

The Grass-types are powerful and elegant creatures and one of the most common Pokemon. These ‘mon can be strong against Ground, Normal, and even Water-types, so you can see why they’re so essential.

Below there’s a top 6 best Grass-types Pokemon that you can’t miss. 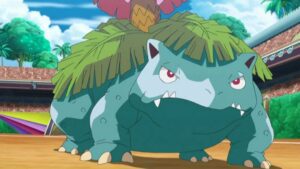 Venusaur is an iconic Gen 1 starter Pokemon and one of the all-time favourites.Â This ‘mon doesn’t have a fantastic stat, but it’s very well balanced, with 100 Special Defense and 100 Special Attack. And that’s not all.

Venusaur’s move pool and ability to increase its power in multiple ways is pretty impressive. 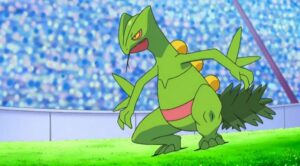 Probably one of the coolest and fierce-looking Grass-types out there, Sceptile has also some great stats.Â

The ‘mon has a steady 120 Speed stat (one of the fastest creatures in the series) and an Overgrow skill mixed with STAB. Sceptile shines in its Mega Evolution, reaching an extra 100 stats, including its Attack to 110, Special Attack 145, and its Speed stat to 145. 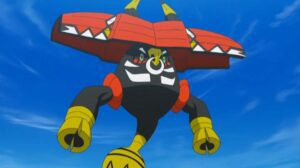 The fierce bull-like Tapu Bulu is one of four guardian deity Legendaries and a great addition to Pokemon.Â

Tapu Bulu has a fantastic skill of multiple recovery options, like the ability Grassy Surge. The skill can efficiently heal some HP of grounded ‘mon and can also boost Grass-type moves.Â

The Pokemon has a 130 Attack, 115 Defense, excellent pool moves like Hyper Beam and Giga Impact (both 150 Power).Â 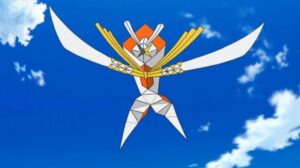 Kartana is one of several extradimensional creatures, also known as Ultra Beasts.Â The Pokemon has a sleek astronomical 181 Attack, 109 Speed, and a 131 Defense. But that’s not all.

Kartana has a unique skill called the Beast Boost that each time it attacks a Pokemon, its Attack stat gets higher. 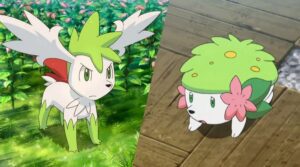 Shaymin is a lovely Grass-type ‘mon with total base stats of 600. It also comes with 100 stats across Special Defense, Defense, and HP, and abilities such as Natural Cure. 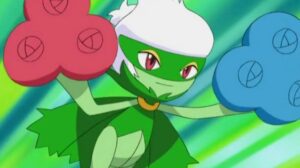 Another cute ‘mon ends up on our list, only that this time, Roserade is quite the deal.Â

This floral queen of thorns packs some powerful skills and attacks, proving it could be a great addition to your collection. With a sleek 125 Special Attack and 105 Special Defense, Roserade might be your new favourite.

Roserade also has a Natural Cure ability and a deadly one, called Poison Point. Its moves include a Giga Drain and Sludge Bomb.