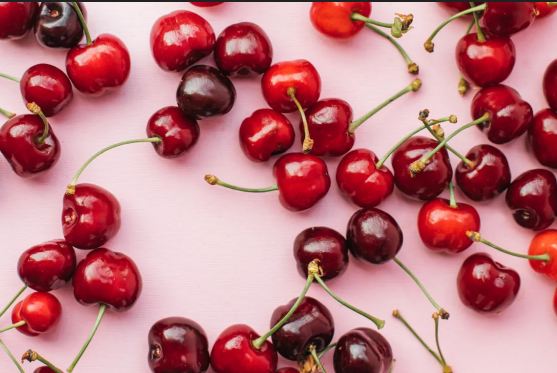 Try These Bedtime Snacks to Improve Your Sleep Quality

There are only two days left until Rebellion releases the virtual reality version of one of the greatest stealth shooter game series of all time — namely Sniper Elite VR, the title promises tons of action and exciting gameplay for the fans.

But just how well will Sniper Elite VR run on its supported platforms? This is the question that stays on the lips of every fan of the series, and luckily enough, UploadVR.com has a conclusive answer. The publication published a video showing the differences in graphics, and we must say that we are already impressed:

Unlike all the other games from its series, Sniper Elite VR has chosen a little different story: this time, the player won’t be in the shoes of Karl Fairburne, the German-American sniper and OSS agent who likes to kill in so many ingenious ways. The protagonist in Sniper Elite VR will be an Italian partisan willing to take down fascist forces. If you remember the story from Sniper Elite 4, the protagonist character will run into Italian partisans at some point in the game, and luckily or not, they are friendly.

As we’ve pointed out in a previous article, the famous kill-cam is also there in Sniper Elite VR and ready to make the player feel guilty. You can take advantage of it in the game while observing how your bullets are piercing through the organs of your enemies — lung, stomach, kidneys, heart, brain, and yes: even testicles.
One description coming from the PlayStation team says:

If you’re already eager to play Sniper Elite VR as we are, you’ll need a Virtual Reality headset connected to a PlayStation 4 console or a Windows PC. And of course, you’ll need some guts to face those bloody WWII battles!