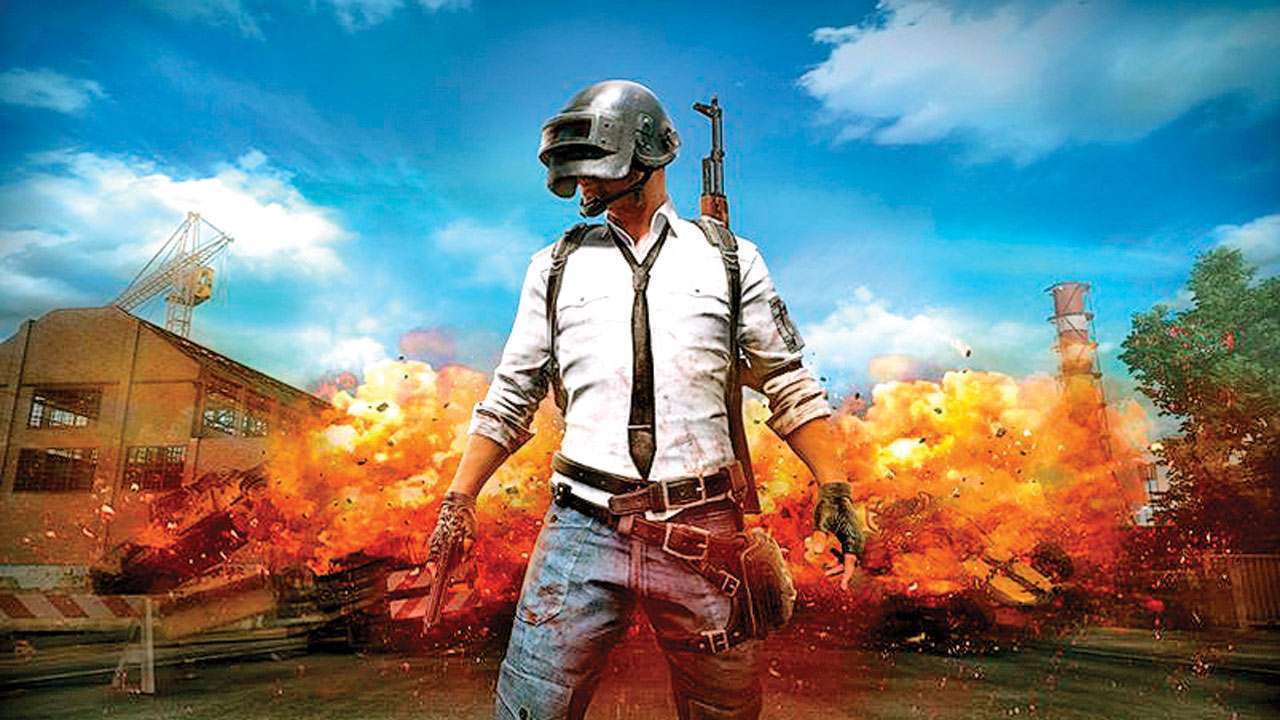 The Sims 4 modding community is an absolute blast, and it can provide great content to new and returning players.

However, the game’s amazing modding community took it one step further.

Some mods improve the UI, while others expand the experience with creatures like Mermaids.

Some ultimately affected the emotions system, while others are more mysterious, waiting for you to figure it all out.

Each new pack release in the game saw an army of modders on Tumblr, Patreon, and sites like ModTheSIms joining in the challenge to enhance the experience.

These are our top picks:

Many simmers were happy when Island Living added the instant-hit Occult. Despite that, the official gameplay for mermaids wasn’t up to the expectations of most players.

Thankfully, SpinningPlumbobs enhanced what the life state can do, from introducing the ability to diving in and eating kelp, sleeping underneath the ocean, and an extra chance of returning rare fish or “interesting items.”

The map of each of the game’s worlds and neighborhoods can now be reshaped into a particularly painterly style thanks to NoirSims’ fan art map mods.

Though the official MT. Komorebi is missing, all of the other worlds can be downloaded to bring some extra life into the game while you’re not playing in a household.

Everybody hates having to enter cheats each time they play the game manually.

Weerbesu thought of that too and introduced a new mod that features more than 25 clickable elements within the game’s UI, which can rapidly change a Sim’s needs, add some money, remove traits, and more to make the gameplay more enjoyable.

This mod can help you do numerous things that are impossible in the vanilla game, like searching for items by colour or having the title’s hidden debug items toggled on within the catalogue.

It also expands the number of items you can see in the catalogue at a particular time.

You can also mess with colours like you can in Live Mode or interact with filters that break down all individual kits or display Live Edit items, which can be seen throughout the game’s surroundings.

Ravasheen mods blend in the world of the Sims just like they were meant to be in the game right from the start.

The mods include stuff like a functional bar cart that ditches the need for a large bar in one’s home, to vending machines, off-the-grid items, indoor mats where pets can go potty on, and more.

Though this is a straightforward concept, mirrors can’t be moved up and down walls as paintings can.

Picture Amobae’s mod takes care of that, allowing players to move the mirrors to their desires freely.

You can pick from a particular package that toggles on the function of all mirrors across all packs or download them individually if you don’t own them all.

There are many more mods that you can try out. You only need to go to an official modding website and download them. They can seamlessly enhance the gameplay, so there is no reason why you would choose not to use them.