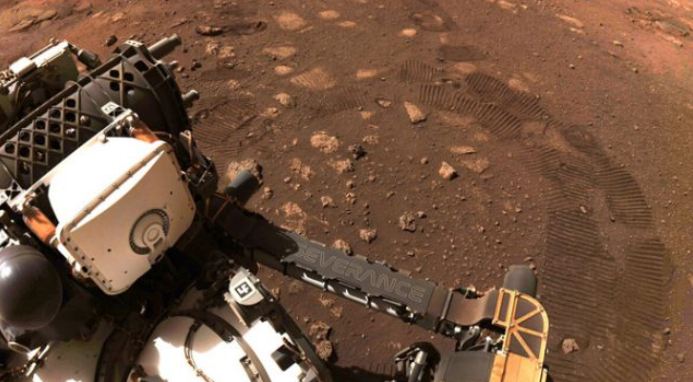 Xiaomi is getting ready to bring on the market another smartphone series, the Xiaomi Redmi Note 10.Â

Even if we don’t have any official details about the launch event, specs, and other features, there are various reports that fuel some of the coolest stuff.

The Xiaomi Redmi Note 10 Pro, for example, has been now certified on multiple platforms and is expected to pack some high-end specs.

Here is what you need to know.Â

According to the Xiaomiui Telegram channel, the Xiaomi Redmi Note 10 Pro will come with a sleek codename: “sweet_pro.” The source also indicates that the upcoming smartphone will arrive in two different versions.

The standard variant will feature only a few significant specs, while the high-end model will pack better hardware.

This camera has an f/1.75 aperture and is features on other smartphones, including the Xiaomi Redmi Note 9 Pro 5G or the Mi 10i 5G.Â

Another Xiaomi Redmi Note 10 Pro variant, codenamed “sweet,” might house a smaller main sensor. The version will come with the Samsung 64MP S4KGW2 sensor, including an ultra-wide-angle sensor, a depth sensor, and a macro sensor, too.Â

Recent reports suggest that the company plans to bring two Xiaomi Redmi Note 10 models with some of the best features.Â

The Xiaomi Redmi Note 10 Pro is said to sport an IPS LCD panel with a 120Hz refresh rate. The size is still unknown.

Under the hood, the smartphone might get its power from a Qualcomm processor, the Snapdragon 732G SoC.

Other leaks indicate the handset will be launched with MIUI 12 interface. Also, a battery of 5,050mAh is tipped to keep the lights on for many hours.