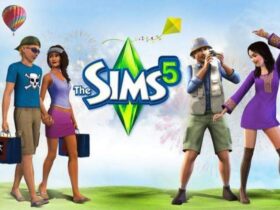 The Sims 5: What We Know So Far

It was just a matter of time until Microsoft revealed the new Xbox Game Pass titles that would be available in the second half of April 2022. The Xbox Game Pass is getting seven new titles, three of which were added today, and four more will be added before the end of the month. Additionally, there is a game that may be considered a day one Xbox Game Pass title in the line-up.

Last but not least, Bugsnax and Unsouled will be the last two new Xbox Game Pass titles for April 2022. While Bugsnax is not listed as an Xbox Game Pass Day One game, it could be argued that this is the first time it has ever been offered on Xbox.