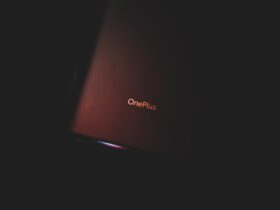 It’s a pretty common misconception that the Chicxulub impactor that led to the extinction of the dinosaurs represents a kind of event that we can see only once in the Earth’s lifetime. But our planet has been here for about 4.5 billion years, and it had a lot of time to get used to nature’s wrath. Unfortunately for us, Earth still has plenty of time to deal with a hypothetical Chicxulub 2.0 impactor, but hopefully, humanity will possess the right technology to avoid a disaster.

While there’s no guarantee that the human race will end like the one of the dinosaurs, looking back into the history of our planet makes us learn that those huge creatures weren’t necessary the most unlucky fellows that had been roaming across our planet.

BusinessInsider.com writes about another asteroid known as Boltysh that hit Earth on today’s territory of Ukraine about 650,000 years later than the one that caused the extinction of the dinosaurs. This second event was also pretty devastating, as the new study claims that it could have delayed our planet’s recovery from the mass extinction. Boltysh caused a 15-mile-wide crater, and the impactor itself was likely about a mile across.

The space rock that hit Earth about 66 million years ago and caused the extinction of the dinosaurs put our planet through a living Hell. Huge amounts of ashes blocked the sunlight for hundreds of years, causing plants, and therefore other life forms, to die. 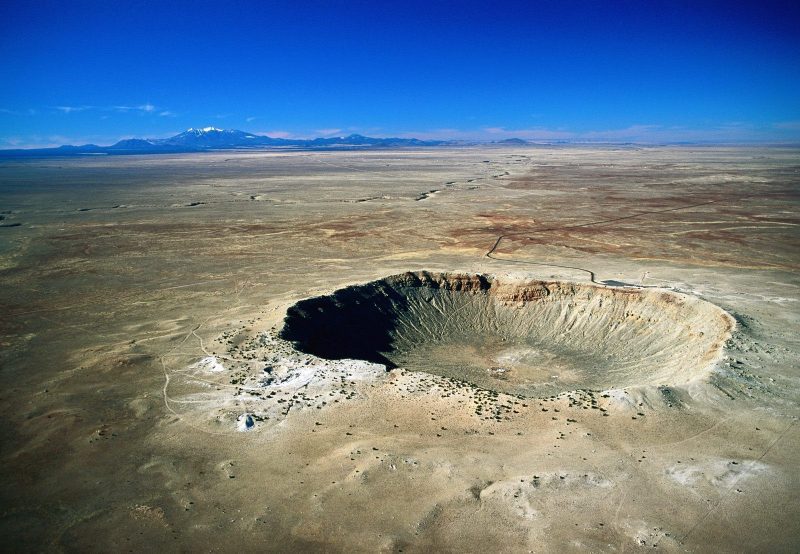 By the time Boltysh collided with Earth, the extinction was “done and dusted”, as Annemarie Pickersgill said for BusinessInsider.com, who is a researcher at the University of Glasgow. The impact of the second space rock was discovered in 2002, and the first study concluded that the event happened before Chicxulub’s collision. After more analysis, the conclusion changed, as Pickersgill says:

I was surprised to find that the age for Boltysh was afterâ€‹ Chicxulub.

The new study was published in the journal Science Advances.