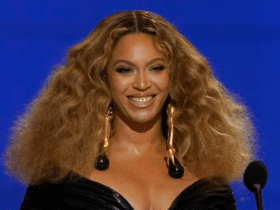 Sad news for WhatsApp users: the app won’t be available for some smartphones anymore! In a way, such a decision is not surprising. About 50 handsets will no longer be able to operate WhatsApp because the messaging service regularly phases out older handsets.

WhatsApp is phasing out support for many Android and iOS devices for the second time in the last three months. So, if you want to see if your phone is still compatible, check out below.

WhatsApp Won’t Be Available For These Phones

The Apple iPhone 5 and iPhone 5c, along with some Samsung, Huawei, Lenovo, and more, are among the devices that WhatsApp stated it would no longer support.

But then again, as previously said, it’s hardly surprising that WhatsApp regularly removes support for older handsets. Why’s that?

Last time, WhatsApp said that it would stop supporting the iPhone SE, iPhone 6S, and iPhone 6S Plus, as well as at least 40 Android handsets made by Samsung, Lenovo, Sony, Huawei, LG, HTC, ZTE, and Alcatel.

To continue using WhatsApp and get new updates, you should definitely switch to a newer phone if you’re using one of these gadgets:

As of right now, WhatsApp’s FAQ page still states that it works with Android devices running OS 4.1 and later.