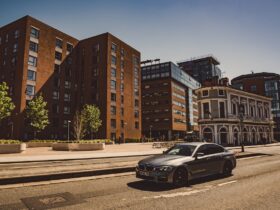 Instagram Lite now just got updated to the beta version of 336.0.0.6.99, which means that the fans have new reasons to check out what’s new. And as far as the change log reveals, there might be nothing special at all regarding the new update.

Those willing to get their hands on the new Instagram Lite 336.0.0.6.99 beta update can choose between the simple APK version or the bundle of 18 splits. Regardless of their choice, their phone must run on at least Android 4 to be compatible.

Android 4, also known as Android Ice Cream Sandwich, was a version of the Android operating system released in 2011. It was the fourth major version of Android, and it introduced a number of new features and improvements over earlier versions.

Some key features of Android 4 include: