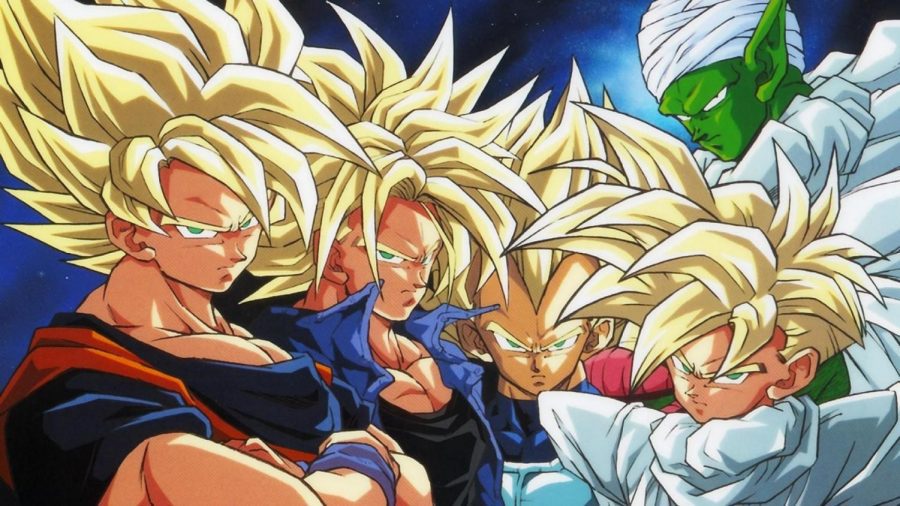 This comes after Fortnite stirred quite the buzz amongst anime fans by welcoming back in November 2021 the Fortnite x Naruto bundles with skins for Naruto Uzumaki, Sakura Haruno, Sasuke Uchiha, and Kakashi Hatake. So, what will the Anime Legends Pack feature?

Considering the massive success of the Fortnite x Naruto crossover, Epic announced a new chapter for all the anime lovers: the Anime Legends Pack!

Soon, more anime-themed content will air on Fortnite, introducing cool stuff for some of the best characters.

According to Epic, the Anime Legends Pack will be available starting October 14 in retail stores, and on October 22, a digital release will also kick in. How cool is that? That’ll include the retail version for PS4, PS5, Xbox One, Xbox Series X/ S, and Nintendo Switch.

What’s inside the Anime Legends Pack?

We’ll get up to 10 exclusive items for a few popular characters, like Midas, Rox, and Penny.

The Fortnite’s Anime Legends Pack will also come with a 10th item in the form of a Lil’ Kart Emote. That’s probably one of the greatest features, right?

The news of the Anime Legends Pack comes right after the Fortnite update 21.30. That added quite the content, including a cool summer bundle and a Prime Shotgun. Make sure you check out all the details about the new update here.