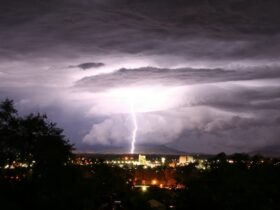 Microsoft announced Windows 11 a while ago, and a few Dev builds were released, while the initial Beta version was launched a few days ago.

Typically, the release of a Beta version means that a somewhat stable version of the operating system is available, but that isn’t necessarily the case. Beta software often translates to bugs and issues, but the transition between Dev and Beta channels is the reason why users are experiencing issues.

The main problem consists of the operating system’s requirements.

This is the typical error message:

Dev Channel #WindowsInsiders – No new #Windows11 build this week. 🙁 However, if you have been considering switching channels now’s a great time to adjust your settings without needing to clean install. Just a quick click in the Windows Update -> Windows Insider settings. ^AL pic.twitter.com/eveYSBJl64

The problem shouldn’t come as a surprise, as the company made the situation of the requirements clear before launching the Beta version.

However, users with adequate hardware specifications had no problem making the transition between the two versions.

If possible, you should switch to the beta version, as sticking with the Dev channel means using a possibly unstable build.

Also, according to Windows Insider, if you don’t switch to the beta version soon, you’ll have to perform a clean install of the operating system when it is launched, which is inconvenient.

Therefore, you have to switch to beta soon, so hurry up!