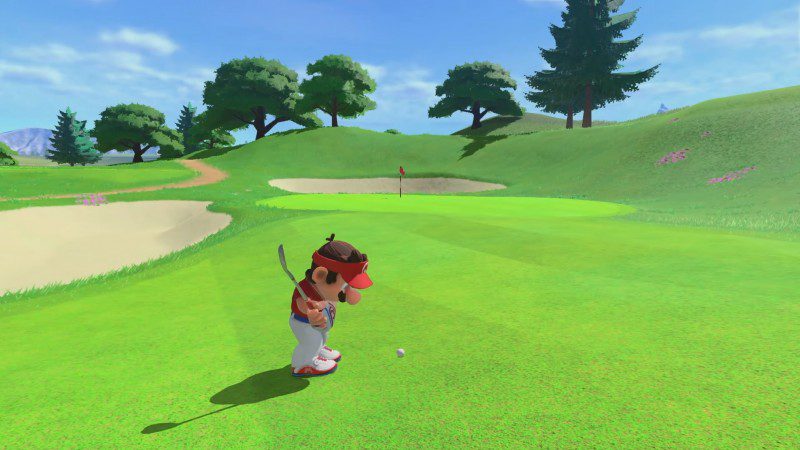 Check Out the Announcement Trailer for Mario Golf: Super Rush

If you’re into stealth gaming, there’s no reason to miss the Hitman series. And whether people like to admit it or not, Hitman: Absolution is one of the best games of its series.

Although it’s already ten years old, Hitman: Absolution will remain forever in the hearts of many gamers due to offering a lot of ingenious ways of taking down the enemies from the game. Furthermore, the game is famous for showing the positive side of Agent 47 for the first time. Previously known as just a remorseless killing machine, the world’s most famous assassin now develops feelings for a child whom he wants to save at all cost.

Thanks to TierMaker.com, we have a tier list of the levels present in Hitman: Absolution. Community voting is to blame for making the tier list, which obviously means that you can as well have a totally different opinion regarding the levels of the game. Behold:

Hitman: Absolution is an amazing game that grants the player that dark and sinister feeling throughout each one of its missions. At every step, you can smell death in the air in this game.

Hitman: Absolution is the successor of Hitman: Blood Money from 2006, and it has shown some improvements, at least in the graphics area. Some fans of the series claim that Blood Money was the best when it comes to the gameplay. However, saying for sure which Hitman game was the best is surely one difficult quest.