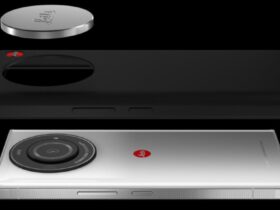 A month after it first made the option available for iOS users, Twitter is now making it possible for Android users to subscribe to Twitter Blue using the mobile app for Android devices. Regardless of the length of the wait, users of the Android operating system will be required to pay an additional $3 in order to subscribe via the app. This is due to the fact that the social media giant has decided to transfer Google’s Play Store commission on in-app purchases on to the customer.

If you want to subscribe to Twitter Blue using the Android app, you will have to pay $11 per month rather than the $8 monthly fee or $84 yearly fee that is available with the new annual price option. If you subscribe to Twitter Blue through the web, you may pay either of these fees. It works the same way on iOS, since Apple applies the same 30 percent service tax to any and all transactions, regardless of whether they were bought via an app or directly in the store.

You are granted access to many premium features, the most prominent of which is the blue verified badge, provided that you pay the charge. You will also be able to modify tweets after they have been posted, and you will be able to share lengthier movies of a better quality inside tweets. In addition, you will have access to unique app icons, themes, customized navigation, and priority ranks in discussion threads. You will also be able to quickly retrieve tweets that you have saved. A thread reader and a Top Articles shortcut, which provides you with immediate access to the articles that have been shared the most on your network, are two further small improvements.