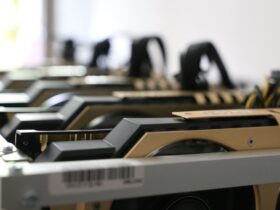 The Tribeca Film Festival, which takes place annually in New York City, is collaborating with Meta this year, to stream 20 short films on the Meta Quest 2 VR headset. The films will be streamed for free between the 8th and 19th of June, the interval in which the festival will take place.

Apart from being available on the Quest 2, the short films will also be published on the official Facebook page of the Tribeca studios. The selection will be available on the two platforms only during the unfolding of the event.

This year, the list of short films chosen to be streamed on VR and Facebook during the Tribeca film festival includes productions from 2019, 2020 and 2021. In this way, the organizers of the festival are attempting to publicize some of the films that were released during the pandemic and did not benefit from the attention they deserved.

According to the official website of the event, this year’s list of short films features, among others, the 2022 horror film “Skin & Bone”, starring Amanda Seyfried, the 2021 documentary “Echoes In The Arctic”, which follows an orca population in the Norwegian Arctic, and the 2021 drama “Magnolia Bloom”, about a singer from the 1950s.

The Variety publication quoted Ben Thompson, the Short Film Programmer for Tribeca, who stated that “we have curated a range of Tribeca Festival films including out-of-this-world science fiction and impactful documentaries that will excite and inspire audiences in this new storytelling frontier.”

By using virtual reality as a streaming platform, the organizers aim to reach and raise the interest of a wider audience, seeking to make people more involved in the stories told by the short film selection. Considering that the shorts cover topics such as LGBTQ+, Juneteenth and BIPOC, the Tribeca Festival seeks to raise awareness about each approached subject, making every viewing experience as immersive and as impacting as possible. 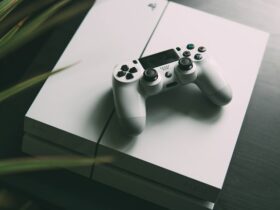 PS6 Release Date: When Can We Expect The Launch Of The Next PlayStation?