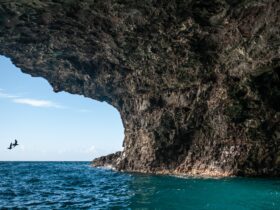 Only a bunch of online video games feature the same level of customization as Fortnite does.

Thanks to its perpetually changing map and a massive range of collectable items, part of what makes Fortnite so great is the ability to customize your syle.

These are our top picks for Fortnite skins released between launch and chapter 2, season 5 and how to obtain them!

Captain America was buyable for 2,000 V-bucks from the Item shop. He made frequent appearances in the Item Shop after being initially delisted.

He was also brought back on March 8, 2021. It is likely that he will also be brought back sometime this summer. 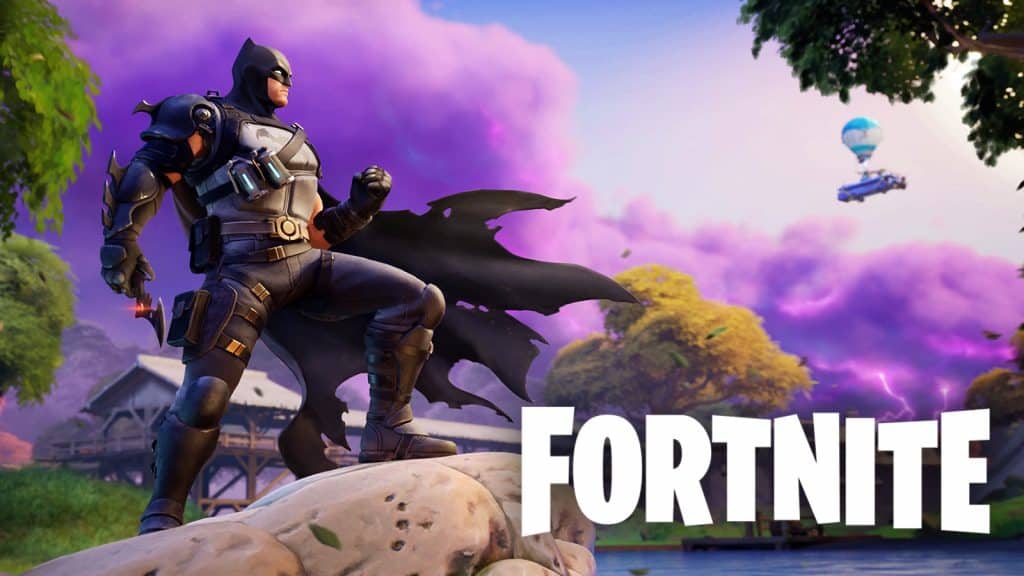 Batman was first introduced in 2019, during chapter 1, season 10, and was also available from the Item Shop.

If you bought the Batman Caped Crusader Pack Bundle, you also received a Batwing glider, the Christopher Nolan Batman skin, a range of capes, and a fancy pickax to match the set.

Though the skin isn’t available anymore, it’s likely that it will make a comeback soon. 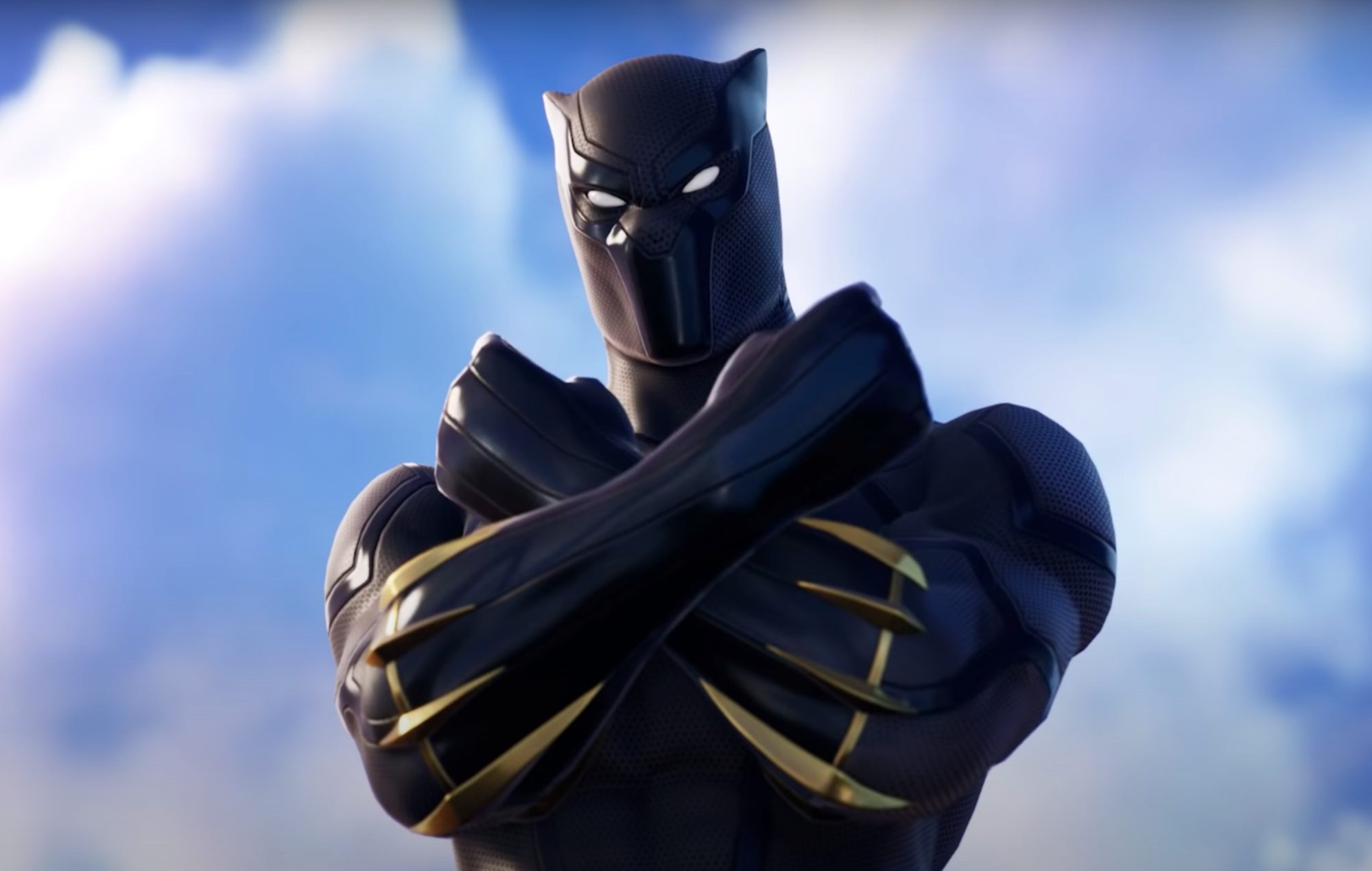 The Black Panther skin was made to honour the unfortunate passing of actor Chadwick Boseman.

It was introduced in chapter 2, season 5 but got delisted.

The skin did, however, make a short reappearance for a couple of days after initially being introduced as a part of the Royalty and Warriors packs. 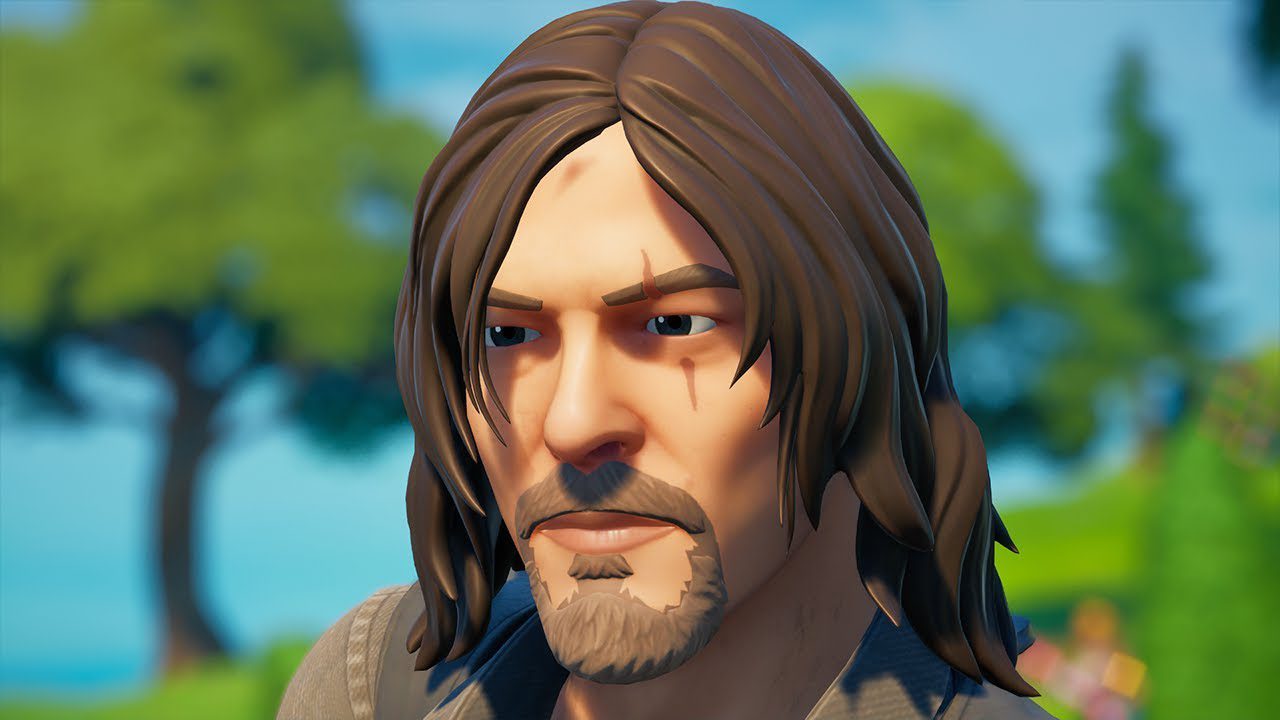 Daryl Dixon, the popular character from The Walking Dead, was initially introduced to the Fortnite Item Shop in December 2020.

He was available for 1,800 V-bucks, alongside the Michonne skin, as part of the Survivors in Arms set.

Daryl is no longer available now, and he’s never made a comeback, which means that the chance to see his skin be introduced again is high.

Stay tuned for more updates regarding the skins’ availability.