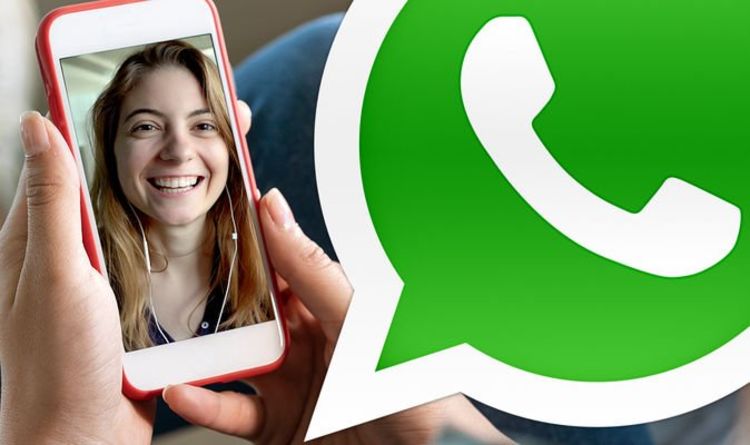 Recent exoplanet-hunting mission puts in the spotlight a quite odd cosmic body. Without clouds, but with a clear atmosphere, an exoplanet unveiled itself in front of the space telescopes’ eyes, like nothing seen before.

The recent findings include observations of WASP-62b, first discovered in 2012. The hot Jupiter is about 575 light-years away from Earth and is a gas giant that orbits incredibly close to its star.Â

That is actually a reason why it’s so hot. As per astronomers’ calculations, the exoplanet is only half Jupiter, around 180 Earths. 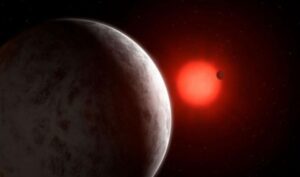 A team of researchers observed the exoplanet for three orbits around its sun to find what chemical elements are present around. The results are genuinely fascinating.

The team searched for sodium and potassium in the hot Jupiter’s atmosphere. They didn’t find any potassium, only an incredible chemical signature for sodium.

“This is smoking-gun evidence that we are seeing a clear atmosphere,” explained lead author Munazza Alam.

Such a discovery is significant for a couple of reasons. For instance, cloudless planets beyond the Solar System are very rare! Studying a clear atmosphere could offer astronomers key information about how the planet evolve.

Upcoming instruments and mission, like the James Webb Space Telescope, will help us work out some things about this exoplanet and continue the quest for more others!

WASP-96b is the first cloudless planet discovered, back in 2018. It’s 20 % bigger than Jupiter, and it has a mass similar to Saturn.Â

Based on these two unique candidates, astronomers estimate that around 7 % of all exoplanets have a clear atmosphere.