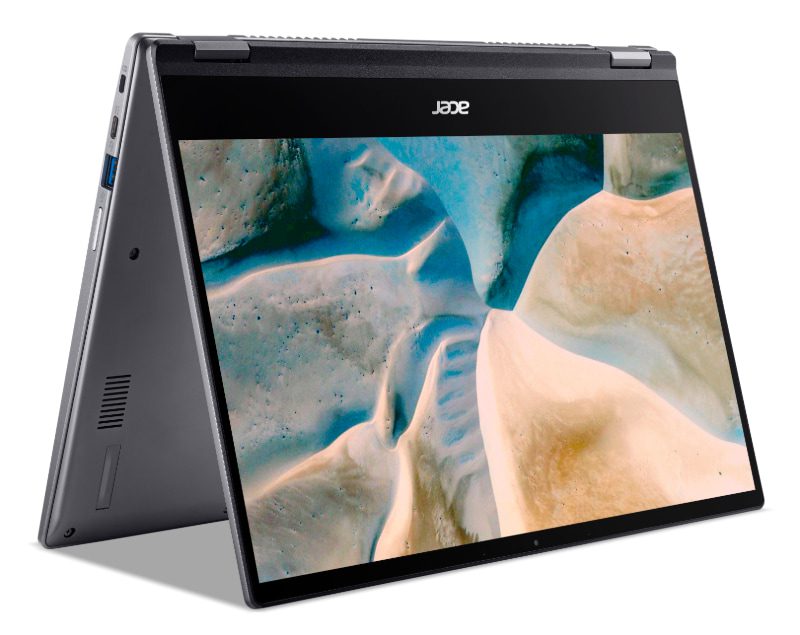 The UAE’s probe, dubbed Hope, in Arabic “Al-Amal,” entered Mars’ orbit on Monday (February 8). The spacecraft is developed to unveil the secrets of the Red Planet’s weather. However, the UAE also intends to make Hope a real inspiration for the region’s young generation.

The UAE’s mission is one of the most ambitious we’ve seen so far. Hope is only the first of three probes to reach Mars this month! And that’s not all.

Soon, the UAE will celebrate the 50th anniversary of the unification of the nation’s seven emirates. So, the Mars mission comes just in time for that. 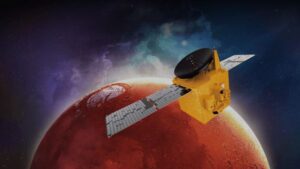 While Hope is developed to offer advanced data of Mars’ weather dynamics, that’s not the only thing that it’ll do.

The probe represents a step forward to building a human settlement on the Red Planet by 2100.Â

The UAE also aims to inspire youth and give it more chances in a region regularly shattered by economic crises and sectarian conflicts.

“It’s not about reaching Mars; it’s a tool for a much bigger objective. The government wanted to see a big shift in the mindset of Emirati youth…to expedite the creation of an advanced science and technology sector in the UAE.”

So far, only the US, the former Soviet Union, the ESA, and India have successfully reached Mars in the past.

Hope rotated and fueled all six of its mighty thrusters to slow its speed of 121,000 kilometers/hour to around 18,000kph.Â

As it performed that maneuver, Dubai’s famous Burj Khalifa (the world’s tallest tower) displayed fantastic red and blue laser lights. Finally, it lit up into a light and fountain show, celebrating Hope.