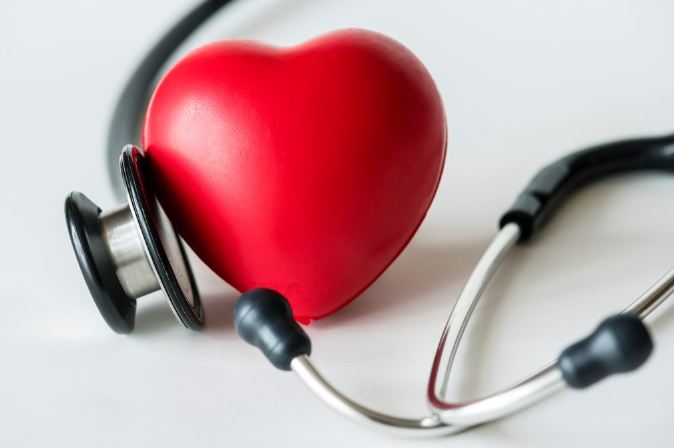 Did You Know That These Snacks Can Keep Your Heart Healthy?

There are more discovered stars in the Universe than there are grains of sand on all the beaches from Earth. Therefore, it’s easy to conclude that our Milky Way galaxy is also loaded with stars. Astronomers estimate that there’s a total of 100 billion to 200 billion stars in the galaxy.

You may have guessed by now that the Milky Way galaxy is big. Bigger than we can imagine. It’s so big that it would take 100,000 years for light to travel from one of its extreme points to the opposite one. But even so, scientists still discover structures within our galaxy that leave them speechless due to their size.

According to ScienceAlert.com, an international team of astronomers led by scientists from the Max Planck Institute of Astronomy (MPIA) has discovered Maggie, meaning a massive filament of atomic hydrogen gas. It’s located in our own galaxy, about 55,000 light-years away from our planet.

Jonas Syed, leader of the study, explained during an MPIA press release:

The location of this filament has contributed to this success. We don’t yet know exactly how it got there. But the filament extends about 1600 light-years below the Milky Way plane. The observations also allowed us to determine the velocity of the hydrogen gas. This allowed us to show that the velocities along the filament barely differ.

The study was published in Astronomy & Astrophysics.