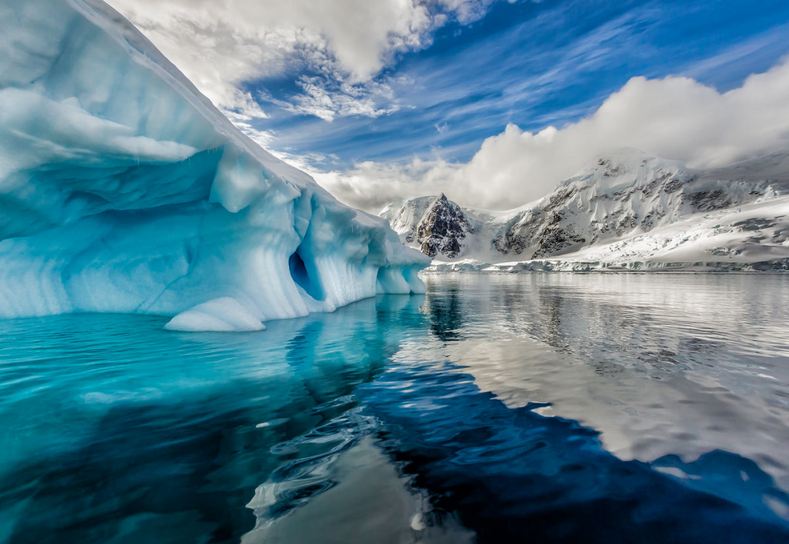 The Antarctic Peninsula Has to Deal with Intense Warming: Factors Unveiled

Beavers might be some of the cutest creatures on Earth, but they can still cause a lot of trouble sometimes. The perfect example comes from Canada, where one such animal did what he usually does: chewing on the base of an aspen tree until it fell. The outcome was totally unexpected, perhaps even for the little animal itself: a few small towns in the northern part of the Canadian province of British Columbia have been through internet outages, according to CTV News.

The outage occurred on June 7, and even the cellular service of the residents was affected. The aspen tree that the beaver chowed down at fell on BC Hydro lines and a Telus fiber-optic cable line that were strung along BC Hydro poles. Customers of Telus from Canada were affected, with Telus being a Canadian tech company that provides IT services to global clients. Those customers affected by the fiber optics damage were from the Topley, Telkwa, Prince George, Prince Rupert, Burns Lake, Granisle, Hazeltons, Kitimat, Terrace, Thornhill, Houston, Haida Gwaii, Smithers, Fraser Lake, and Vanderhoof.

How did crews identify a beaver as being the culprit for the internet outage? The answer is pretty simple: they found chew marks at the bottom of the tree that fell to the ground.

It’s unusual, but it does happen every once in a while,

So I wouldn’t be a rich man if I had a nickel for every beaver outage, but they do happen.

Beavers represent the biggest rodents living in North America and also one of the few animals capable of modifying their habitat. Another interesting fact about beavers is that they actually eat wood. It’s also worth knowing that when these animals want to indicate the presence of danger, they just slap their tails on the water.