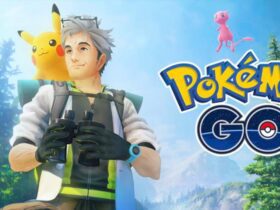 The next-generation iPhones from Apple, the iPhone 15 and iPhone 15 Pro series, won’t likely be released until much later in 2018. Renders and definitive glances at the phones are still premature, but a recent leak has shown some of the alterations to the phones’ aesthetic.

ShrimpApplePro, a dependable leaker, has confirmed that both the iPhone 15 and iPhone 15 Pro will have rounded corners when they launch later this year. The leaker emphasizes that, unlike Android smartphones, these phones would not have curved screens; instead, they will have curved bezels instead than the fully flat design of current iPhones. In fact, the insider suggests the iPhone 15 series’ edges might be comparable to the iPhone 11 Pro’s.

The manufacture of the iPhone 15 series has reportedly just begun, thus any design leaks at this time are likely to be inaccurate. However, in a few months, CAD renderings of the phones should begin to appear. No matter what, we’ll make sure you know the latest.