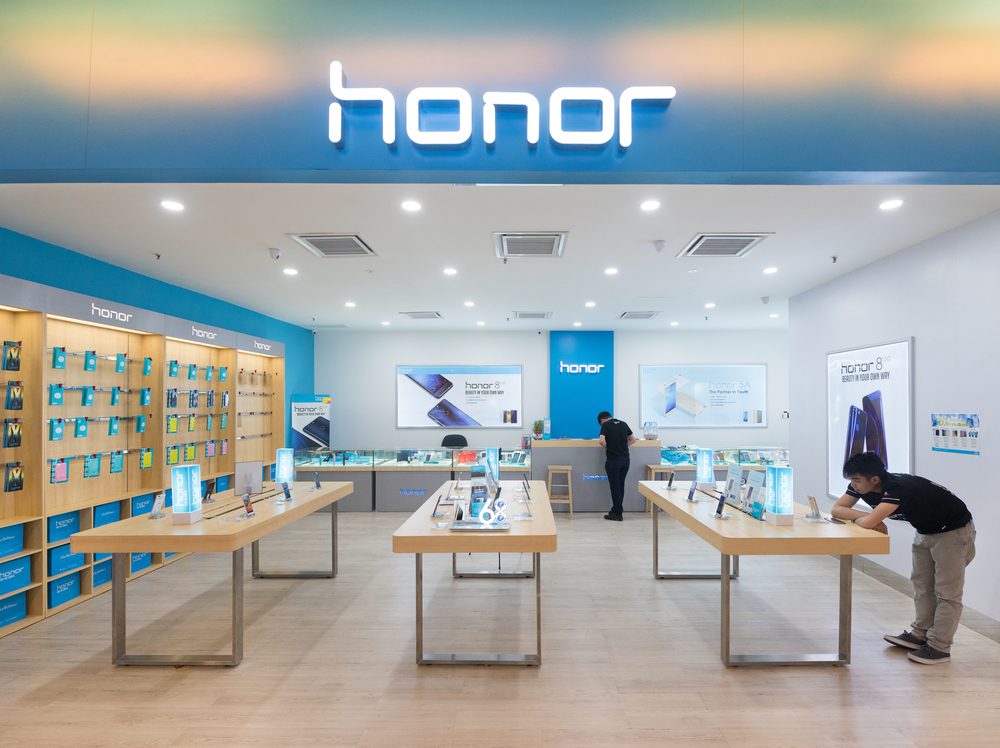 The Dragon Ball Super anime has been mostly about Goku and Vegeta, although the last arc “Tournament of Power” allowed the more active participation of plenty of characters. Even the long-forgotten Master Roshi fought for the survival of the entire Universe along with much more powerful fighters such as Piccolo, Gohan, Android 18, and others.

The first season left us with so many exciting possibilities that can be exploited. Frieza has been revived, leaving room for the mighty intergalactic tyrant to prepare other diabolical plans in the future. Also, the tournament revealed a lot of interesting fighters from different universes, and who knows what they can have in store for future episodes.

The narrator himself let us know in the final episode of the first season that Dragon Ball Super is indeed coming back with another season one day. The announcement was made while Goku and Vegeta were sparing once again. Vegeta was trolling his old rival by asking what happened to his Ultra Instinct form. But little that the Saiyan Prince knew that soon in the manga version, which continued the DBS story from the anime, Goku will be able to control his ultimate Ultra Instinct form during the battles against Planet Eater Moro and Granolah.

Although we know for sure from the narrator that the adventures of the Dragon Ball Super anime will continue at some point, there’s no other official confirmation regarding a second season. Instead, there’s a brand new movie in the works that will continue the DBS legacy. The movie is named “Dragon Ball Super: Super Hero”, and it will be launched in 2022. As expected, Goku is once again under the spotlight, and the graphics look better than ever.

According to the info we have until now, the story of the upcoming DBS movie will be placed pretty far into the future, meaning that it shall be another time skip, which is pretty usual in Dragon Ball. This makes room for an alternate reality based on events that happened without being elaborated too much. For instance, let’s suppose that we’ll see Vegeta becoming the new God of Destruction after annihilating the Earth and opposing Goku, but the annihilation and fighting parts will quickly be presented in the movie.

It’s obvious that the anime will come back soon as long as a feature film is in the works. According to IGN, an interview with Florence Jay Dominquito, who’s an animator at Toei Animation Philippines, confirms that Dragon Ball Super will indeed return as both an anime and a new movie. And it cannot be otherwise – the unfolding of the manga is another major argument for Dragon Ball Super’s return as an anime. Many of the fans who spent time reading Akira Toriyama’s new ideas for DBS are indeed excited to see them animated.

The Dragon Ball Super Manga has so much to offer!

As it was expected, Goku and Vegeta reached new levels of power in the manga version of Dragon Ball Super, new and more powerful villains emerged, and Gohan has once again skipped classes for training. Planet Eater Moro and Granolah are the new terrifying villains in question, and they both gave Goku and the gang a very hard time. Not even the Mastered Ultra Instinct technique of Goku wasn’t enough in some situations. Just like in the good old Dragon Ball tradition, neither of these villains became so insanely powerful on their own.

We’re eagerly waiting to see the fights against Moro and Granolah animated, as they’re indeed very interesting! Vegeta even achieved a new transformation as well that can clearly rival Goku’s Ultra Instinct. Seeing the two Saiyans fighting one day again at maximum power when Dragon Ball Super returns to the screens will be delightful! They both far surpassed their precedented levels when they fought against each other twice back in the day of the Dragon Ball Z anime.

When Goku and Vegeta first fought against each other, the Saiyan Prince had a completely different way of seeing life. He was a space pirate doing dirty work for Frieza, destroying entire planets along with their inhabitants. Vegeta came to Earth along with his henchman Nappa with the single purpose of destroying it and getting his hands on the dragon balls for evil purposes. Little did they know that Goku was there to stop them. After a devastating battle, Vegeta left the Earth severely wounded. Nappa was killed by his comrade Vegeta himself for the simple fact of losing against Goku. That’s how evil Vegeta was at that time.

During their second battle, Goku and Vegeta were both Super Saiyans, meaning an amazingly powerful transformation at that time. Vegeta wasn’t exactly evil anymore, but he was under the control of an evil wizard who commanded him to destroy. Vegeta disobeyed even the wizard but instead used the spell to reawaken his hate for Goku. The Saiyan Prince could never comply with the fact that the one he always calls “Kakarot” is more powerful than him, so he wanted another confrontation. Goku and Vegeta fought fiercely, and the Saiyan Prince managed to win the battle through a sucker-punch.

Both the Ultra Instinct form of Goku and the Ultra Ego form of Vegeta are light-years more powerful than a Super Saiyan could ever be. We’re confident that we’ll see the two Saiyans fighting again at their maximum power when Dragon Ball Super returns to the screens. At this point, it seems impossible to say for sure who would win.