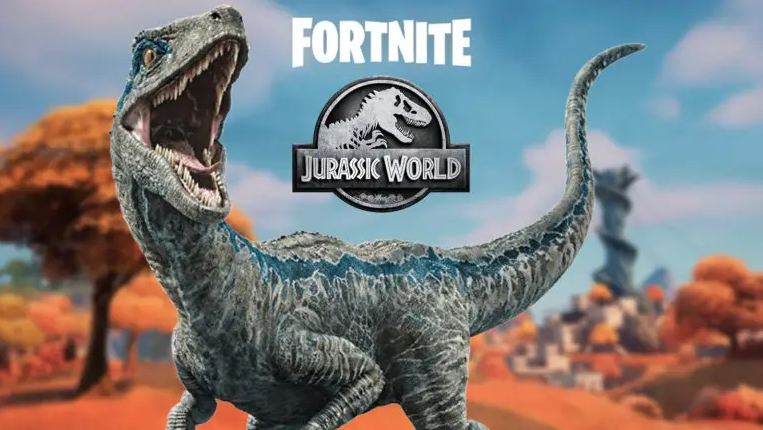 Although it’s been around for more than half a century, monkeypox is ‘showing its fangs’ to the world in 2022. The virus can have a mortality rate of up to 10 percent, and its symptoms are indeed awful: swollen lymph nodes, skin rash, fever, headache, body aches, fatigue, and more.

New monkeypox outbreaks were reported in Canada, where dozens of people are suspected to have been infected. The situation is part of a much broader spread of the virus across the world that’s concerning medical experts – they think that the virus’ behavior could suffer some important changes, according to cbc.ca.

Scientists from Canada and other parts of the globe are trying to determine if the West African strain of monkeypox has any distinct genetic mutations by applying genome sequencing. It’s also the strain known to be less severe and responsible for the current spread of the virus across the world. We’ll likely hear more about the subject soon enough!

Jason Kindrachuk, assistant professor of viral pathogenesis from the University of Manitoba, explained as cbc.ca quotes:

The global spread is concerning. That’s not something that we are particularly used to with monkeypox,

What we’re seeing right now is unprecedented. We have multiple geographic locations across the globe that are reporting cases … What is the epidemiological link between these cases and is there anything that is related back to changes within the virus?

Transmission of the monkeypox virus can spread via bodily fluids, close skin contact, air droplets, as well as virus-contaminated objects.