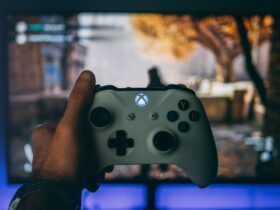 Google has done a decent job of tackling the challenging task of translation by expanding the number of languages supported by its Translate app and introducing offline support for certain of those languages. Earlier this week, Google said that the Google Translate app for iOS and Android would soon support offline translation for an additional 33 languages.

We’re happy to announce that we’re expanding the offline language functionality to 33 new languages. This allows users to download the languages of interest and translate text when internet connection is unavailable.

To sum up, the following languages will now provide offline translation for users:

In spite of its seeming simplicity, Google Translate packs a lot of power. You may use it to translate text in photos as well as text you enter or copy and paste into the program. In addition, with the help of Google Lens, the app may provide instantaneous, real-time translation of the world around you. Very often, even when you’re in a hurry and on the go, this tool will provide the correct answer. As a last feature, the software provides a conversation mode that can translate a communication between two separate persons in real-time.