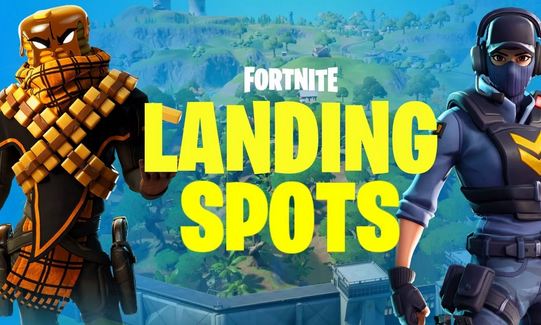 Where to Land in Fortnite Season 5: Best Landing Spots

Across the United States of America, in both urban and rural regions, most women with private health insurance regularly receive inappropriate treatment for their UTIs (Urinary Tract Infections), a new study suggests.

The study analyzed 670,450 women, all of whom received an uncomplicated UTI diagnostic between the ages of 18 and 44, and nearly half received the wrong antibiotics. Additionally, more than three-quarters were prescribed the medicine for too long.

A UTI is generally labeled as “uncomplicated” when the patient doesn’t suffer from any abnormality or disease that may predispose them to frequent infections.

The results are mostly consistent from area to area, though the data suggested that patients from rural settings were likelier to be prescribed medication for longer than needed.

Throughout the study, between 2011 and 2015, there was a minor improvement in proper antibiotic prescriptions according to current clinical guidelines.

The research was funded partly by various pharmaceutical companies like Sanofi Pasteur, Merck, and Pfizer.

The results were also peer-reviewed and fell mostly in line with the discoveries of past studies, which hinted that up to 60% of antibiotics prescribed in intensive care units are “unnecessary, inappropriate, or suboptimal.”

However, the problem isn’t present only in the US.

UTIs are among the most frequent infections that can lead to emergency room visits. In the UK, it is the second most common cause of prescribing antibiotics.