GTA 6: Rihanna And Eminem Show Up In The Latest Leaks

Astronomers already knew that Palomar 5 is a unique star cluster, and it’s located over 75,000 light-years away from Earth. While trying to understand the source of the cluster’s unique features, an international team of scientists led by the University of Barcelona has found that an oversized population of over 100 black holes could have caused the distinguishing features of the huge space structure.

The news comes from Phys.org, and Professor Mark Gieles, who is the lead author of the new study and a scientist from the Institute of Cosmos Sciences of the University of Barcelona, declared as quoted by the publication:

The number of black holes is roughly three times larger than expected from the number of stars in the cluster, and it means that more than 20% of the total cluster mass is made up of black holes. They each have a mass of about 20 times the mass of the Sun, and they formed in supernova explosions at the end of the lives of massive stars, when the cluster was still very young. 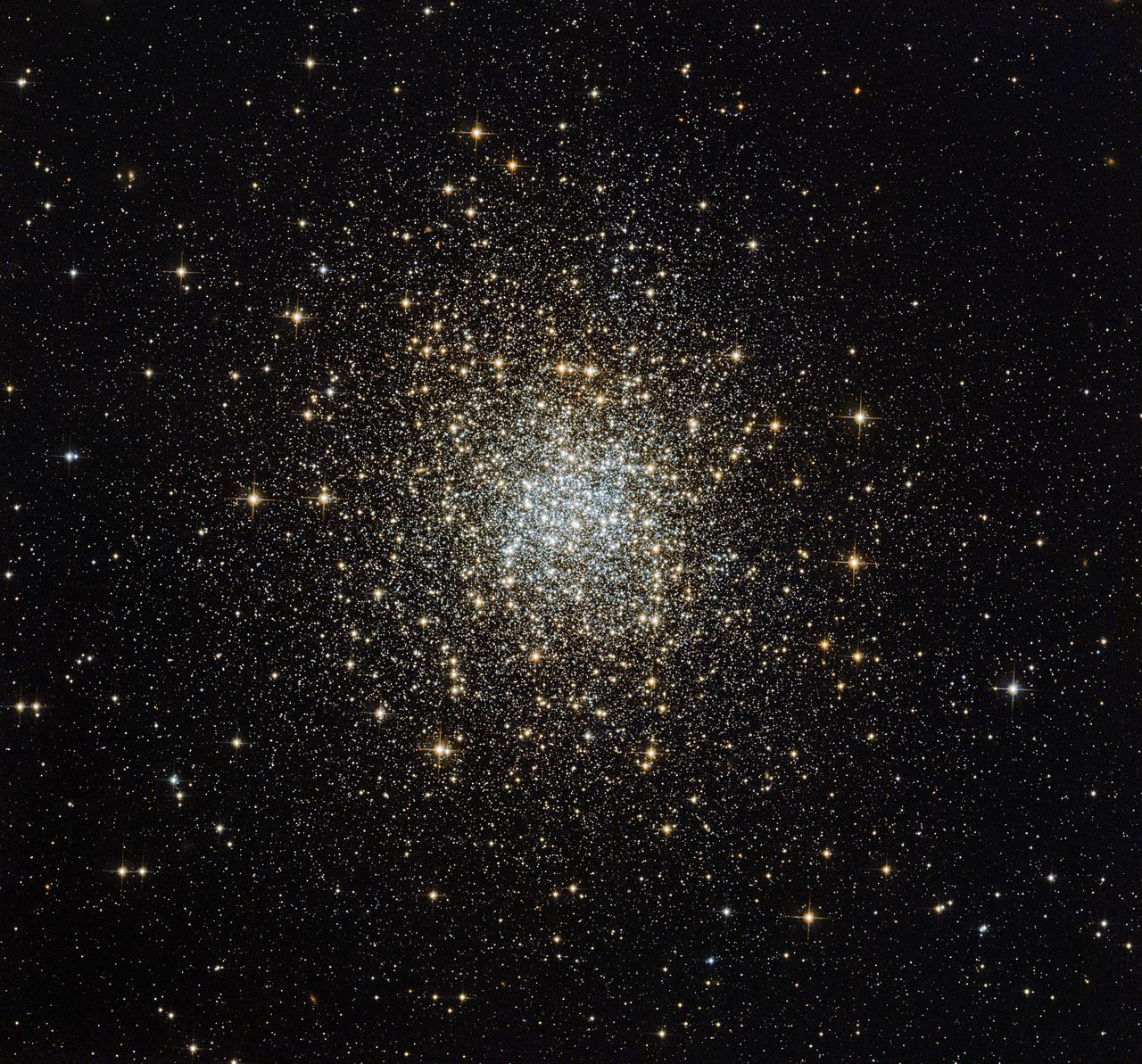 Black holes are known to exist pretty much everywhere across the Cosmos, and luckily enough for all of us, there aren’t any located in our proximity.
The new study paper was published in Nature Astronomy.