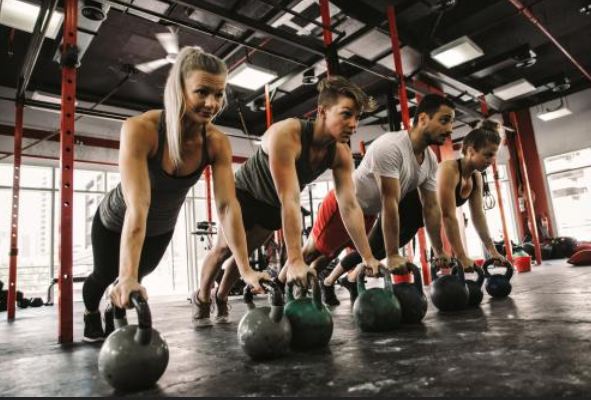 Resistance Training and Weight Loss: What Should You Know

A few years ago, finding someone to take pictures at your wedding or a party wasn’t exactly like a walk in the park. The guy had to come with his professional camera that was the size of a brick, and obviously, you had to pay him. Such cameras haven’t changed much since those times, but we can’t say the same about smartphones.

Thanks to the huge number of benefits that phones have offered for a few years already, pretty much anyone can be a photographer these days! Smartphones equipped with dozens of megapixels for the main camera, a powerful zoom function, or LED flash don’t represent anything new for plenty of years already. One of the most obvious and most asked questions is when these powerful and handy tools will be able to replace our DSLRs once and for all. Sony might have the big answer.

Phones will be better than DSLRs by 2024

According to techradar.com, Sony predicts that phones will start taking better pictures than DSLRs do in a maximum of two years.

Nikkei Japan reveals that Terushi Shimizu, who’s CEO of Sony Semiconductor Solutions (SSS), said for a briefing that still images generated by phones will have a better quality than those of DSLRs.

In case you’re wondering what can cause smartphone cameras to become even better than they already are, Sony has some explanations in this area. The tech giant is relying on improvements in AI processing, as well as quantum saturation.

Samsung Galaxy S22 Ultra is a great candidate for having the best camera mounted on the phone. The gadget packs a 108MP main snapper, a 10MP periscope telephoto lens, a 10MP telephoto lens, and a 12MP ultrawide lens. It can record video in 8K quality, and it has a lot of powerful functions. But most smartphones that are on the market today are nowhere near the level of the Samsung Galaxy S22 Ultra.