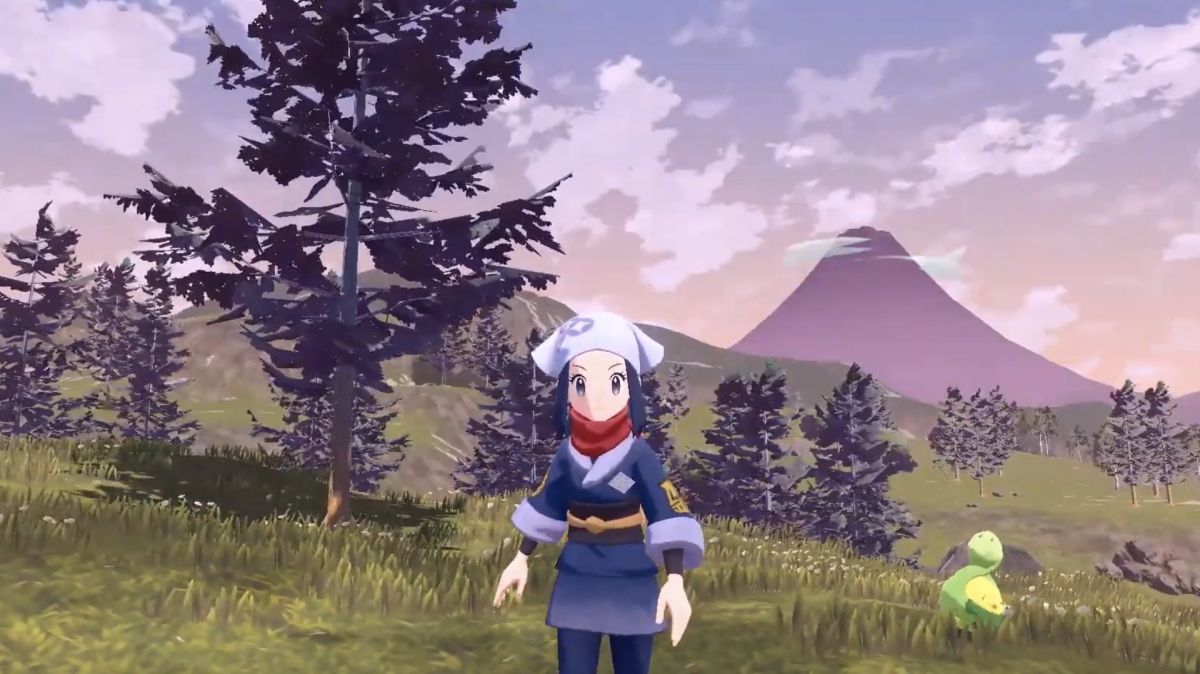 Check Out the Official Trailer for Pokemon Legends Arceus

Using a foldable smartphone such as Samsung Galaxy Z Fold 4 or Z Flip 4 is like having your own personal Transformer! With just a quick flick of the wrist, you can go from a sleek and compact phone to a tablet with a screen larger than your face. It’s like having a magic wand in your pocket, but instead of making objects disappear, you make them bigger!

Gone are the days of squinting at a tiny screen or trying to hold a tablet steady with one hand. With a foldable smartphone, you can have a screen that’s bigger than your head (not recommended) and still fit in your pocket. Plus, you’ll be the envy of all your friends; they’ll be like “Wow, how did you fit a movie screen in your pocket? ” and you’ll be like, “It’s a foldable Samsung phone, baby!”

The January 2023 security update is rolling out in the US

According to SamMobile, those living in the US are now getting the January 2023 security update for their Samsung Galaxy Z Fold 4 and Z Flip 4 phones.

Hold on to your seats because the new updates for the Galaxy Z Fold 4 and Galaxy Z Flip 4 are bringing more than just a fresh coat of paint! These updates are like a superhero duo, ready to save your device from security threats.

Let’s start with the Galaxy Z Fold 4, shall we? This bad boy is now carrying firmware version F936U1UES1BWA2, and it’s rolling out to devices on MetroPCS, T-Mobile, and Tracfone. It’s like a secret agent on a mission to protect your device from harm.

And now, let’s move on to the Galaxy Z Flip 4, the little brother of the foldable family. This one’s firmware version is F721U1UES1BWA2, and it’s also rolling out to devices on Dish, MetroPCS, T-Mobile, and Tracfone. It’s like a sidekick, always there to help you out.

Both updates bring the January 2023 security patch, so you can finally breathe easy knowing that your device is safe and sound. These updates are like a knight in shining armor, ready to protect your device from any harm.