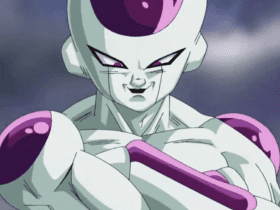 Mind-Blowing Rumour: Frieza Will Be the Next Major Villain in Dragon Ball Super

Redmi just launched a new smartphone under the Note series, dubbed Redmi Note 10S. The mid-range offering packs quite the specs and scored pretty well on Geekbench. So did its rival, Realme.

Realme announced the much-awaited Narzo 30 recently, and by the looks of it, Redmi sure has a tough rival. We compared them, so you’ll know which one to choose. 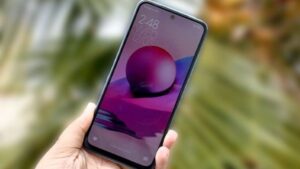 Its rival, Redmi Note 10S, flaunts almost the same display specs. The only difference is that the phone packs an AMOLED display of 6.43-inch, which is clearly a winner here.Â 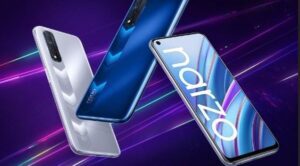 Both smartphones houses an octa-core MediaTek Helio G95 SoC based on the 12nm process.Â

Redmi Note 10S packs a similar battery of 5,000mAh as Realme Narzo 30; the only difference is the fast charging support.Â

On the other hand, the Redmi offering comes with a 33W fast charging support that can charge the device up to 54 % in 30 minutes. 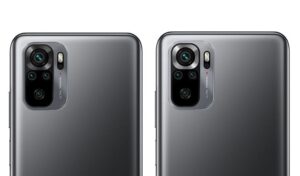 Coming to camera capabilities, there are clearly some significant differences here. For example, Redmi Note 10S sports a quad-camera setup including a 64MP primary camera with f/1.79 aperture, an 8MP 118 degrees ultra-wide sensor, a 2MP macro lens, and a 2MP depth sensor.Â

Which One is Better? 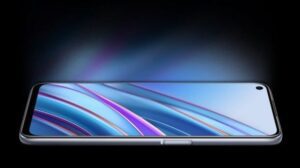 The best smartphone for you should always be the one that suits your needs perfectly. However, if photography is essential for you, then the Redmi Note 10S is the best option. But, Realme Narzo 30 is also a promising offering, packing one of the best specs for a mid-range smartphone.


If you need more to decide, take a look at the smartphones’ design. Sometimes looks matter!