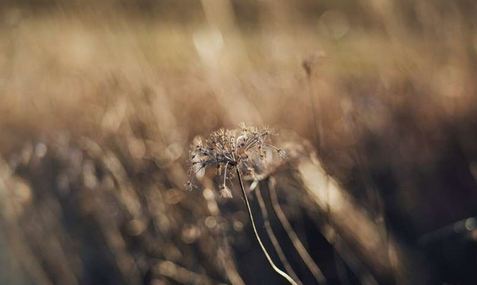 It seems that Earth remains a not-so-safe place, as many of us like to believe. After the 2016 CZ31 and 2013 CU83 asteroids passed by our planet last weekend at great speed, it’s now time for another huge space rock to pass by.

The newfound space rock’s designation is 2022 OE2, and it was discovered by astronomers just a few days ago, according to Newsweek. NASA has analyzed the trajectory of the space rock thanks to the Center for Near Earth Object Studies (CNEOS) database. 2022 OE2 will safely pass by our planet at a distance of fewer than 3.2 million miles away, meaning a lot more than the distance that separates our planet from the Moon.

The 2022 OE2 asteroid zips through space at a huge speed of 72,000mph. Luckily enough, our planet is not in the space rock’s trajectory. The faster an object travels through the Universe, the harder it can collide.

To make matters worse for any other object that 2022 OE2 might crash into, the size of the asteroid is indeed huge. The asteroid is comparable to the Empire State Building, as it measures somewhere between 558 and 1,247 feet.

Does the idea of sending astronauts to an asteroid sound weird to you? If your answer is ‘yes,’ surely you’re not alone. But similar to the scenario of the Armageddon sci-fi movie from 1998, NASA aims to land astronauts on asteroids to study them more in-depth. You know what they say that patience is the mother of all virtues, so there’s a lot to wait for such a mission to become possible. The first astronaut to land on an asteroid is supposed to take place in the year 2073.

Some asteroids are so big that they even have their own moons. Over time, asteroids can even gather enough material in order to become planets.