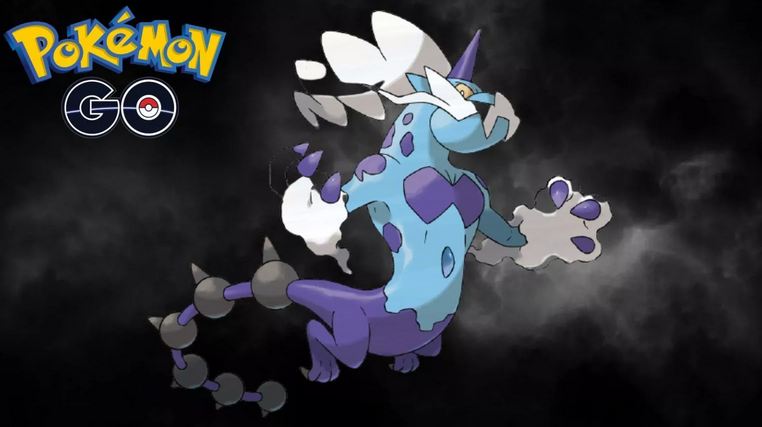 Recent activity from Proxima Centauri left astronomers in awe. An odd signal has been detected, and now the possibilities are endless.

According to researchers, the peculiar signal, some 980 MHz radio waves, have been received back in April and May 2019. More information has not been made available.

Strange Signal Features and Other Characteristics

The 980 MHz signal was detected with the help of the Parkes telescopes in Australia. The telescope is also part of a bold project, dubbed Breakthrough Listen.Â

Unfortunately, researchers couldn’t get much of the signal. It appeared once and then was never detected again.

It is, however, the frequency that helps researchers a lot. That type of radio waves is usually missing signals from satellites.Â

The Proxima Centauri system seems to have sent the odd signal directly. Even more curious is that the signal shifted a bit.Â

The observed “action” resembles the movement of a planet, making things even weirder. According to previous studies, Proxima Centauri possesses a rocky world, around 17 % bigger than our planet, and one gas giant.

Here is an excerpt from The Guardian:

“It is the first serious candidate for an alien communication since the ‘Wow! Signal.”

The mentioned signal is a popular radio signal caught in 1977 that matched, too, a techno signature.

An intriguing yet challenging mission is searching for alien communications. So far, nobody found out how aliens might communicate or all the possible sources of radio waves in the Universe.

The signals don’t come with simple natural reasons, and it’s always easier to think of aliens. Until now, not a piece of information about the recent peculiar signal has been made public.Â

Also, even if it’ll become available, that still doesn’t mean we’ll get more answers. The end of the year is surely perfect for such mysteries. Perhaps soon, the Universe will unfold itself more.