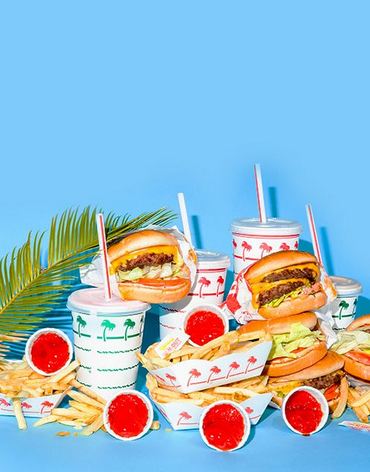 Fast Food and Caffeine Might Trigger Anxiety and Depression: What Should You Know

Throughout the initial months of the COVID-19 outbreak, everyday travels became casual strolls between the bedroom and the kitchen as people followed stay-at-home instructions or self-isolated. Time spent going to conference rooms was wiped by clicking Zoom links, while time spent at the gym was squandered by watching Netflix.

In summary, as the virus spread, a large number of individuals became increasingly sedentary. Individuals who continued to spend more time sitting between April and June 2020 were more likely to develop depressive symptoms, according to new research. A deeper examination of this link might aid in the improvement of people’s mental health.

Lead author Jacob Meyer and his colleagues at ISU’s Wellbeing and Exercise Laboratory investigate how exercise and sedentary habits are linked to mental health, and how variations of these affect how individuals think, feel, and experience the world. Meyer and a group of scientists gathered survey data from over 3,000 survey respondents from all 50 states and the District of Columbia to gain a sense of those shifts. Respondents self-reported how much time they were sedentary, looking at devices, and exercising, as well as how those habits compared to pre-pandemic eras. They also identified changes in their mental health using established clinical measures.

“We know when people’s physical activity and screen time changes, that’s related to their mental health in general, but we haven’t really seen large population data like this in response to an abrupt change before,” declared Meyer.

Respondents who had around 2.5-5 hours of intermediate to intense physical exercise per week before the pandemic dropped their exercise rate by 32% on average immediately after COVID-19-related limitations went into force, according to survey results. The same people said they were more sad, worried, and lonely. The results of Meyer and his colleagues were released in the International Journal of Environmental Research and Public Health the year before. 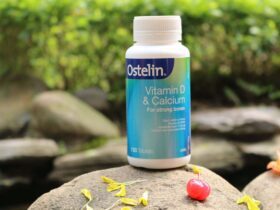